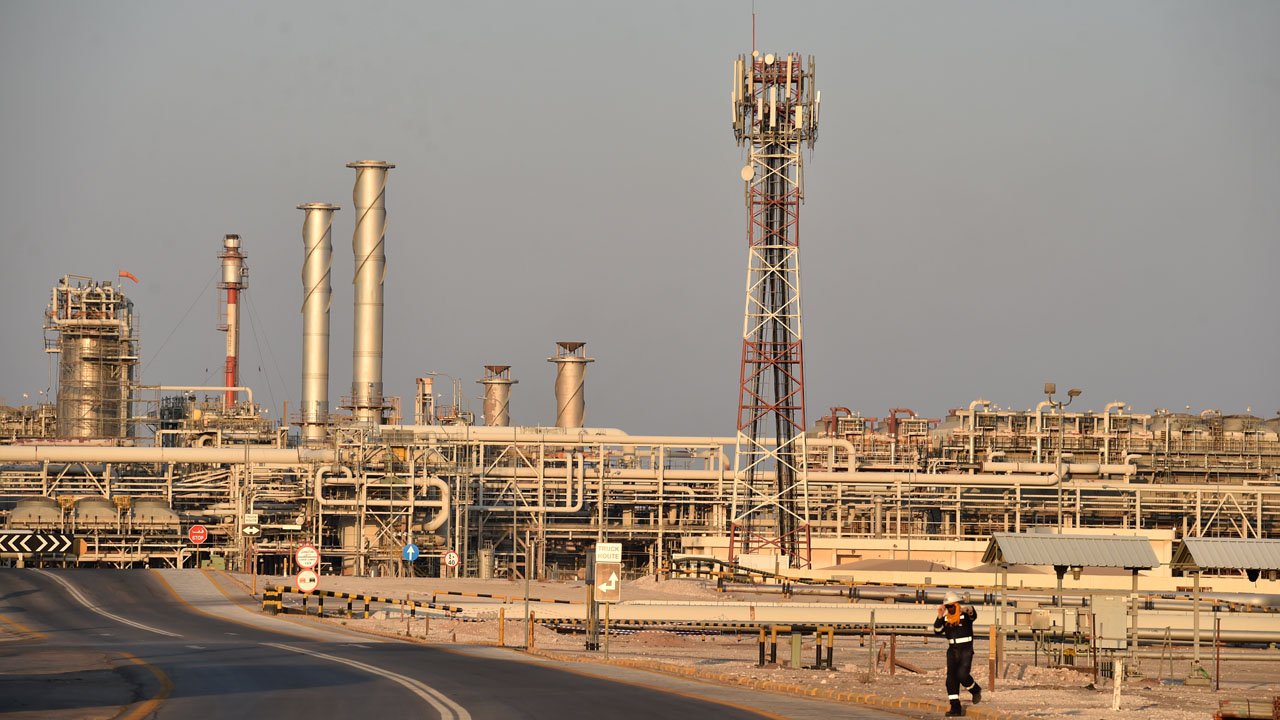 Influential companies in the southeast and their impact are not measured by how much revenue the company generates for itself, or how dominating their physical structures are, or the reach of their branch networks. Real-human value is measured by the ability to touch the lives of people in the smallest ways.

This list is solely based on the value offered. Are there people whose lives are better because of the existence of these companies? Are there community problems the company is solving? Is the company bringing widespread recognition to the state?

Measuring all this can be difficult and sometimes run into the murky waters of corporate PR and hand-out propaganda. We tried to sieve all these as best as we could. If, while reading this, you encounter a whiff of propaganda, it is a sinew from the dismembering we did.

Innoson group earned its mark as one of the most influential companies in the Southeast in so many of its products especially the Innoson Vehicle that has positioned Anambra state as a production hub globally.

Innoson Group has constantly been a trailblazer in all its products, from Innoson Vehicles Manufacturing, Innoson Plastics, Innoson Motorcycles, etc.

Becoming the first indigenous vehicle manufacturing company in Nigeria and Africa was not an easy task. Upon its commissioning, a lot of critics hoisted their reservation for the choice of location citing that locating a vehicle manufacturing plant of that magnitude is most befitting for Lagos and not southeast. They predicted its doom.

Chief Innocent Chukwuma the CEO of Innoson group turned a deaf ear and planted his manufacturing plant in Nnewi, Anambra state. Instead of repelling customers as predicted, the IVM plant has attracted influential people from far and near to visit the factory. It has also brought recognition to Nnewi and Anambra state.

Asides from the obvious impact which is employment creation, it has attracted other establishments that serve the IVM plant, it has also attracted investments to the community.

The IVM brand is the first indigenously manufactured vehicle in the whole of Africa.

Nigerian Breweries Plc, is the pioneer and largest brewing company in Nigeria. It serves the Nigerian market and exports to other parts of West Africa. Its Aba branch was founded in 1957 and has remained a frontline since then in employment, corporate social responsibility among others, this has positioned it as one of the Influential companies in the southeast.

Its presence in Aba attracts exports from Aba to many parts of Africa.

Coscharis Farm Anambra has to be among the most influential companies in the southeast.

Coscharis Farms, strategically located within Anambra ‘light of our nation’ is home to hygienically fertilized and cultured rice grains processed by in-house bio-experts into 100% Sortexed long grain parboiled rice for mass-market supply and consumption. Its farm is currently growing on 2500 hectares of land with anticipated 5000 hectares.

In 2019, Coscharis Farms built and commissioned a 40,000 MT rice mill, together with a 25,000 MT silo complex for storage. That is a massive rice production strength as has never been seen in the Southeast and arguably in Nigeria.

With so many local rice varieties at the market both branded and otherwise, one can never be sure which product is entirely stone-free, that is why It is currently the brand of rice that is the most reliable.

Coscharis rice provides the only trustworthy local rice brand that is inexpensive and affordable to the masses.

For over 20 years Peace Mass Transit (PMT) has been providing professional safe intercity/interstate transportation services to travellers from Enugu to nearly all parts of Nigeria.

They also provide comfortable rides at a lower cost than most of their counterparts. Whenever at a crossroad not knowing where to find a good transport company, the first option is usually PMT because it has coverage in more states of the country.

Asides from being a go-to for travelling, it is also a mass employer of labour. Its tactics of commissioning drivers have fed over 10,000 mouths. It has over 4,000 fleet of vehicles, which is the largest fleet in Nigeria.

Its owner, Chief Maduka Onyishi an Enugu indigene of Nsukka origin reserves a percentage quota on his employment sheet for Enugu indigenes in all his branches across the country.

Peace mass is one of the few companies on this list that its influence is evident in all of the Southeast.

Founded in 2009, it hit the market in different parts of the country. Most people assumed it was produced in Lagos but were shocked to discover that its facility is in Nnewi, Anambra state. It shone the light on the community and the state.

Its presence encouraged other industrialists to think home instead of running to Lagos. Today there is another noodles production company in Nnewi.

Tummy Tummy food does not hold back on its Corporate social responsibility to residents. It constantly distributes free packs of noodles to residents as often as it can. It is also a great employer of labor.