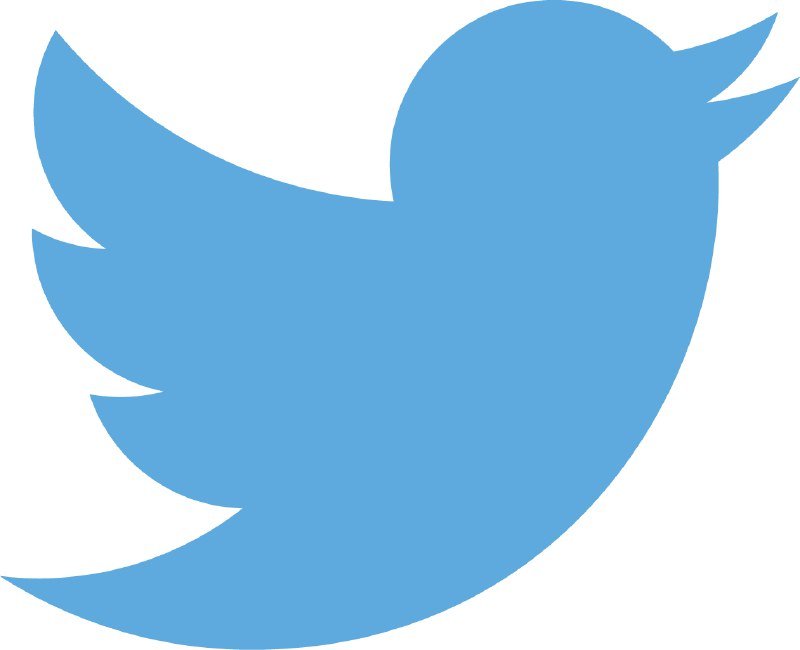 The Nigerian Government led by the President, Major General Muhammadu Buhari has suspended the operations of Twitter in Nigeria.

Lai Mohammed, Nigeria’s Minister of Information and Culture, announced the suspension in a statement signed by his media aide Segun Adeyemi.

He also directed the National Broadcasting Commission (NBC) to immediately commence the process of licensing all OTT and social media operations in Nigeria, it added.

The President in a tweet on Tuesday threatened to deal with those bent on destroying Nigeria through insurrection.

WOW: See What Pete Edochie Used In Raising His 6 Children

The founder of Twitter, Jack Dorsey, had previously accused by the federal government of trying to cause a crisis in the country when he (Jack) backed the #EndSARS (protests) that rocked Nigeria last year.

The Twitter CEO also retweeted the means of contributing to the funds used for the protests.