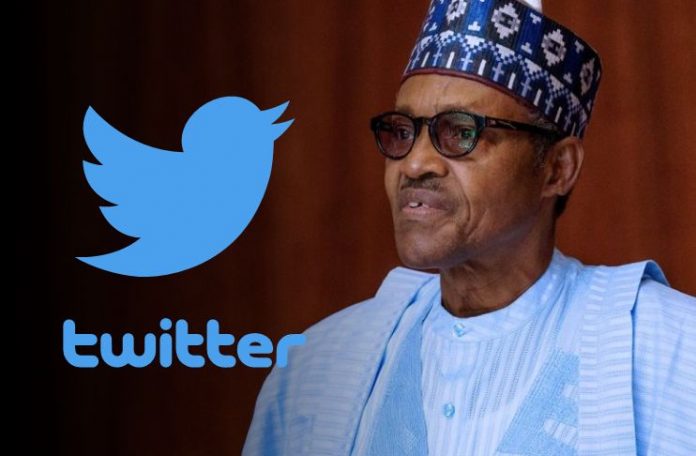 The Socio-Economic Rights And Accountability Project (SERAP) has said it will sue the Nigerian government over its suspension of Twitter indefinitely.

The Nigerian Government on Friday suspended, indefinitely, the operations of the microblogging and social networking service in Nigeria.

Minister of Information and Culture, Lai Mohammed, announced the suspension in a statement signed by his Special Assistant Segun Adeyemi citing the “persistent use of the platform for activities that are capable of undermining Nigeria’s corporate existence”.

The Minister said the Federal Government had also directed the National Broadcasting Commission (NBC) to immediately commence the process of licensing all OTT and social media operations in Nigeria.

The development comes after Twitter deleted President Muhammadu Buhari’s tweet where he threatened to treat Nigerians “misbehaving” in “the language they understand”.

Buhari had in a tweet on Tuesday stated that his government would get “harder” on those hell-bent on destroying the country.

The platform said the message by the Nigerian President violated its rules.

SERAP, shortly after the government’s suspension, tweeted, “We’re suing Nigerian authorities over their ILLEGAL indefinite suspension of Twitter in Nigeria.

“Nigerians have a right to freedom of expression and access to information including online, and we plan to fight to keep it that way.

“@NigeriaGov, we’ll see you in court.