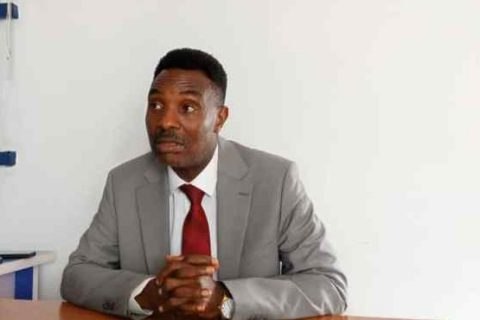 The caretaker Committee Chairman of the All Progressives Congress, APC, in Enugu State, Dr. Ben Nwoye has asked politicians in the Southeast region to step out of their comfort zone if they were serious about the 2023 Presidency.

Nwoye spoke in reaction to an opinion poll which favoured Enugu-born business mogul and renowned philantropist, Emperor Baywood Ibeh as the best for the presidential position.

It was learnt that the group has been canvassing for support across the country and the globe, for a Nigerian President of Igbo extraction to emerge in 2023, to continue President Muhammadu Buhari’s achievements in office.

According to the outcome of the election in which 89 members of the group were said to have voted, Emperor Baywood Ibeh emerged victorious with 29 Votes, ahead of other South East political leaders.

They claimed that other shortlisted Igbo politicians, such as Hon. Chike Okafor, Geoffrey Onyeama, Sharon Ikeazor, Sen Julius Ucha and Sen Osita Izunaso, among others, had zero vote.

Reacting to the outcome of the mock election, Nwoye congratulated Ibeh on his victory, describing him as “a very capable and eminent Nigerian qualified enough to street the ship of the country. He has distinguished himself in a number of ways and is someone we can vouch for.”

He added that, “while I congratulate Emperor Baewood Ibeh on his victory, I must tell the others that they are all winners. Ndigbo are united to achieve a common goal in 2023, so there is no loser.”

The chairman, however, said the people of the Southeast must demonstrate seriousness in ruling this country by 2023.

“Nobody will be in the comfort of his room and they will come and deliver Presidency to him, you must have to make a move.

“I have said it before that I’m yet to see any Igbo man declare for that coveted position. Things don’t work that way, they must step out and make declarations.

“From that point you now begin to reach out to other regions, individuals and organizations. You cannot get the presidency by merely having wishful thinking on social media, our people must take courageous step,” Nwoye stated.

Insecurity: We Will Meet With Our Youths – Umahi Reveals