OPINION: How Prepared Is Nigeria For A Post-oil Economy? 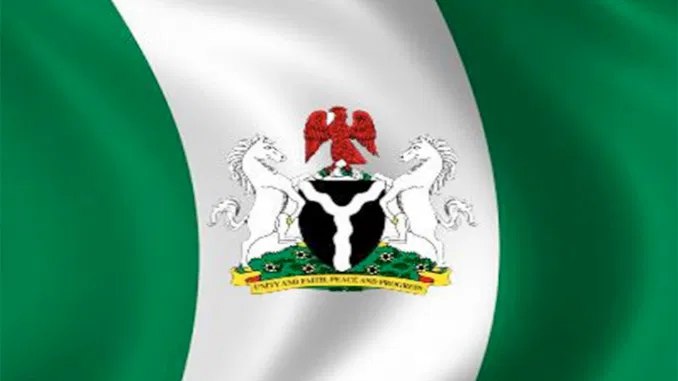 In 1959, after Fidel Castro came to power in Cuba after defeating the opposing forces of Fulgencio Batista, who had earlier imprisoned him, he decided to make the small country a communist state. This pitted him against the United States in the then heady days of the Cold War when the US which prided herself as the leader of the free world was determined to stop the growing influence of the defunct Union of Soviet Socialist Republics.

Under President John Fitzgerald Kennedy, he sponsored some Cuban dissidents with the help of the CIA to topple the government of Castro in the famous Bay of Pigs Invasion which ended up in a gargantuan fiasco. An embargo was placed on Cuba and its main revenue earner, sugar, greatly suffered. Castro rose up to the challenge by investing massively in education and making it free at the primary and secondary levels and highly subsidised at the tertiary.

He focused greatly on the training of medical doctors. Today, the main revenue earner of Cuba is in her exportation of medical doctors around the world which brings in billions of dollars to her. The demand for doctors is inelastic as doctors will be needed as long as the world exists and so they can hardly even meet the global demand for them.

Saudi Arabia’s Deputy Crown Prince, Mohammed Bin Salman, has unveiled the country’s Vision 2030 which has the grand ambition to end the Kingdom’s dependence on oil by dedicating $2 trillion of their Sovereign Wealth Fund to prepare her for a post-oil economy.

Nigeria has still yet to come to terms with the reality of a post-oil economy as she lives as though the demand for the black gold will be there forever. There is no bold plan to wean her economy off total oil dependence. It is ridiculous that many of our governors cannot pay salaries of civil servants and pensioners as and when due because of the paucity of funds that accrue to them from the Federation Account.

Political pundits will not forget the ludicrous excuse given by the erstwhile Osun State Governor and current Minister for the Interior, Rauf Aregbesola, for the nonpayment of the salaries of civil servants for close to a year despite executing many white elephants because of the shortfall of revenue from the centre.

The Nigeria Labour Congress is up in arms against the Kaduna State Governor, Malam Nasir el-Rufai, over the sacking of many civil servants because the controversial governor said he cannot fulfil his monthly obligations to the workers ostensibly because of the state’s overreliance on oil revenues.

Before the discovery of oil in commercial quantities, Nigeria was developed on the back of agriculture. It was the revenues from cocoa that made the then Premier of the Western Region, Chief Obafemi Awolowo, build the Cocoa House, Liberty Stadium, established the Western Nigeria Television which was the first in Africa at a time when many countries in Europe didn’t have it, introduced the free primary education scheme and even scholarships for young westerners desirous of university education. My late grandfather, John Osoba Ebuade Iyamabo, got a scholarship to the University of Aberdeen where he studied Forestry between 1954 and 1958.

Awolowo’s premiership between 1952 and 1959 still remains a reference point for political leadership in the country till date. Dr. Nnamdi Azikiwe and Dr. Michael Okpara built the Eastern Region which at the zenith of Okpara’s premiership was described as one of the fastest growing economies in Africa on the back of palm oil and coal. Sir Ahmadu Bello, Premier of the Northern Region developed the North with groundnuts. The ‘Curse of Oil’ written by the erudite political economist, Professor Pat Utomi, aptly describes the tragedy of oil which has turned out to be more of a curse than a blessing.

Many countries in Europe have set 2030, which is less than nine years away, as the time for the total phasing out of fossil fuel-run vehicles in favour of electric cars. Imperial College has scrapped its famous Masters in Petroleum Engineering in response to this new global reality.

I shudder why the Niger Delta leaders still scream their voices hoarse on the relevance of oil rather than challenge themselves in building knowledge-driven economies which can truly create wealth.

Nigeria desperately needs digitally compliant and visionary leaders that can effectively steer the ship of state in these highly troubled times. Singapore, a tiny country leapfrogged from a Third to a First World country because of the massive investment in education by the Lee Kuan Yew-led leadership. Wealth has long shifted from the abundance of natural resources to human capital development.