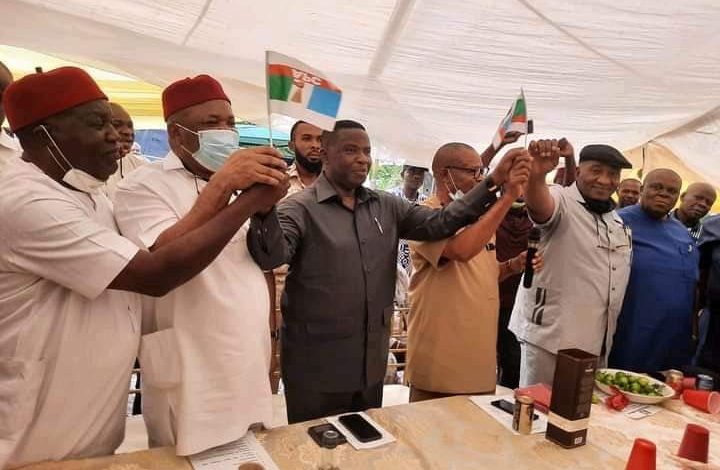 A former governor of Imo state Chief Ikedi Ohakim, under the Peoples Democratic Party, PDP has defected to the All Progressives Congress, APC.

Ohakim was elected as governor of Imo State from 2007 to 2012 under the political platform of Peoples Progressive Party (PPA), later abandoned his party PPA and joined the Peoples Democratic Party (PDP). 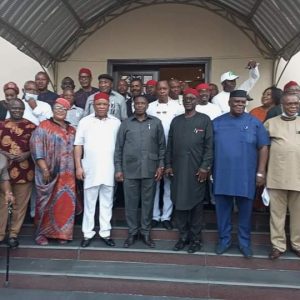 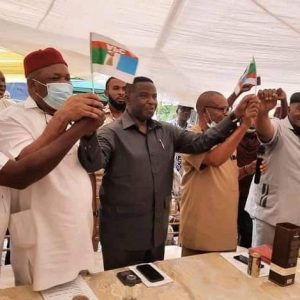