TSTV And The Promise To Overthrow DSTV – What Went Wrong? 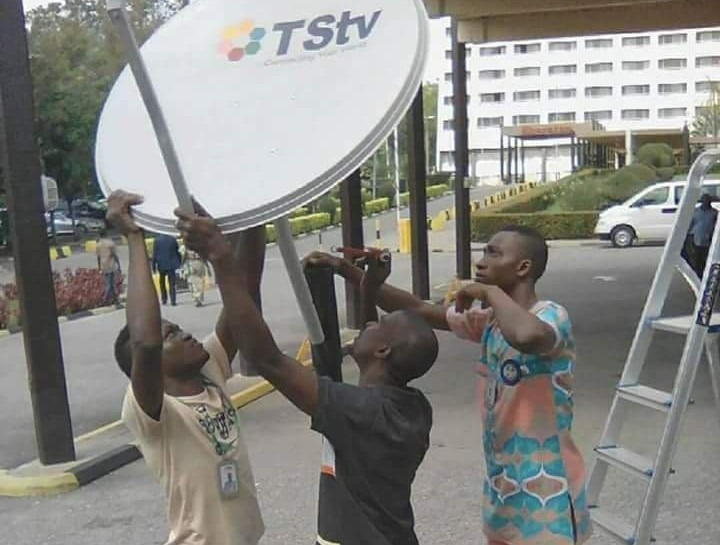 It was October in 2017 when the hopes of Nigerians were inflated by a certain audacious announcement from an indigenous direct-to-home (DTH) pay-TV service provider that the luxury of sitting around their TV sets and getting entertained by broadcasts from their favorite local stations was now very much affordable.

At the time of this announcement, Nigerians must have thought, “Oh finally, a satellite television to call our own.” Telecom Satellite Television (TSTV) stepped out in a fashion not typical of other companies that have tried to end the perceived monopoly of the popular TV cable in Nigeria.

It came with a handful of promises in 2017 and despite how unreal those promises seemed, the newly born company got quite a reception from Nigerians including the country’s government. A report from the Guardian on the 2nd of October, 2017 shows that TSTV received a 3-year tax relief from the Federal Government just so it could rise firmer to its challenge.

Perhaps, Nigerians so embraced TSTV in good faith because it dared to challenge the bigwig of the cable TV in Nigeria, Multichoice’s DSTV. In this contest, TSTV was, of course, the underdog and while we have seen a David bring down a Goliath in one fell sling, TSTV obviously didn’t have as much potency in its pouch to end the monopoly in the Nigerian DTH cable TV market space.

TSTV announced its launch on Independence Day (October 1), 2017 and one could easily be tricked into believing that that was symbolic of freedom from the grip of the satellite service providers from South Africa.

Here are some of the mouth-watering promises that TSTV made Nigerians, most of which the country is still waiting for:

The TSTV Decoder + Dish came at a price of N5,000 only and the company promised that it could offer up to 200+ channels depending on the bouquet you subscribe to. At the time, the bouquet prices would go for as low as N200 and never exceed N3,000.

You pay as you view

What was more is that TSTV differs from DSTV in that you don’t have to pay a monthly subscription fee. It came with a payment plan that was known as Pay As You Go (PAYG). The implication of this is that customers had the ability to regulate their subscription i.e they can stop the subscription when it is not in use.

Although this feature is only enabled for those who purchase the full bouquet at the price of N3000. TSTV was the first cable network in Nigeria that employed the Pay As You Go plan for its users. These were offers that made TSTV hard to resist at the time it was launched.

After buying a decoder and subscribing to a bouquet, you could get up to 20GB of free data. The free data was not actually used for the channels on the TSTV decoder, but for your Smart TV that allows you to stream videos on Netflix and other programs of your choosing.

TSTV says the decoder will come with an in-built Wi-Fi and 500GB internal memory capacity. The Wi-Fi will have up to 802.11ac, 1GB/s Ethernet, USB 3.0 interface and it equally supports Bluetooth 4.0 RV hybrid remote control and support for smart home devices. The 500GB in-built storage capacity is beneficial for people who love to record live broadcasts so that they can do a recap whenever they choose to.

The first problem TSTV faced was those of shows. They promised to feature top American media TVs and European football. There was a problem here. DSTV already had the exclusive right to show these programmes in Nigeria.

In the days that followed the launch, media houses including, Fox News, released statements denying they have a pact with TSTV.

TSTV went on to show football and the embarrassment of their existence occurred. A flash appeared on the screen, from beIN Sports, saying, we paraphrase: “If you are watching this on TSTV, you are watching it illegally.”

There was not all. Hundreds of thousands of decoders have been ordered but they were unable to deliver them. 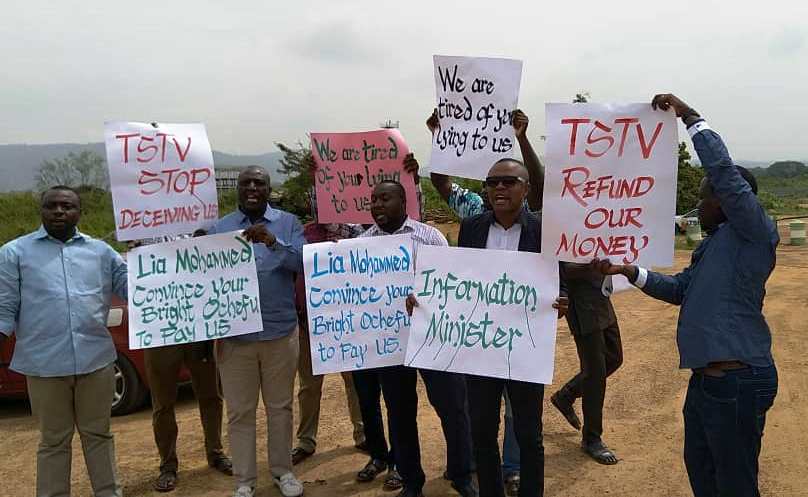 For long-suffering Nigerians who decided to overlook their many failures and prepared to wait for the decoders and grow with the company, it couldn’t still be made available. There were Nigerians pleading to buy decoders from TSTV, but the company just wasn’t able to sell.

Up till the end of 2018, many decoder requests were left unattended.

In fact, they couldn’t really save their head. A report emerged from Premium Times on the 9th of June, 2020 revealing that the company could not pay its rent and has been evicted from its Abuja Headquarters office.

There was also talk of owing staff. And no, there weren’t 10 thousand jobs anywhere.

The resurrection of TSTV?

While many ruled that 2018 was the death of TSTV as we know it, the company made an announcement of a relaunch in 2020, pepping up the dying hopes of Nigerians once more with a few more promises and reassurances.

There were renewed whispers about the cable service provider market undergoing an overhaul when, or if – a big IF – TSTV came back and kept some of its promises. However, with TSTV, we have learned that it is easier said than done.

Sitting with a team of reporters from Premium Times on the 3rd of February, 2021, the Managing Director of TSTV Africa, Bright Echefu came up with a perfect excuse that managed to beat the record of their ridiculous excuse in incredulity.

Read this – The five advantages of driving an Innoson vehicle

However, the #EndSARS protests stood in the way of achieving as much success as was intended when the company announced its return on October 1, 2020.

Sadly, nearly a year after #EndSARS protests completely quelled, Nigerians, quite exhausted, are still waiting for the messianic rise of TSTV. They may wait forever, in vain.

JUST IN: Secondus Bows To Court Order, Steps Down As PDP Chairman