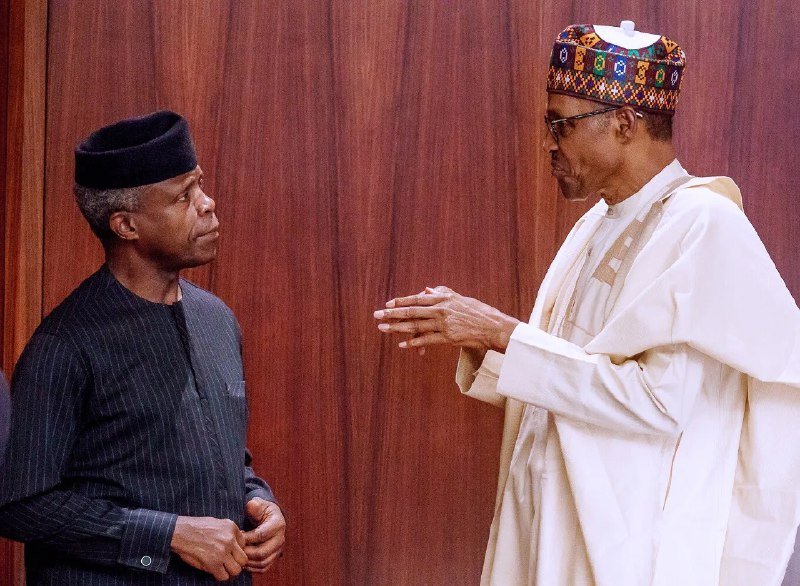 Former Presidential candidate of the African Action Congress, Omoyele Sowore, has disclosed that President Muhammadu Buhari informed his deputy, Yemi Osinbajo that he would hand over power to him in 2023.

Sowore in a statement on his Facebook account on Monday said Osinbajo does not know that he is being deceived by his principal.

The RevolutionNow activist further stated that the desire of the Vice President to take over power in 2023 has seen him do the bidding of Buhari.

Sowore added that Osinbajo is as “dangerous” as President Buhari.

Sowore wrote, “I’ve said it several times that Professor Yemi Osinbajo is as dangerous as his principal, Muhammadu Buhari!

“They plot all the evils afflicting this country together.

“He’s in on every action of the regime. Because Muhammadu Buhari’s deceiving the Bozo that he plans to hand over power to him, he’s blabbing up and down. Buhari remains one of Nigeria’s most unpopular rulers ever! Buhari has no iota of credibility both as a human being or a “leader” Shame on minimum Osinbajo.”

Neymar Reveals Qatar 2022 World Cup Will Be His Last