Neymar Reveals Qatar 2022 World Cup Will Be His Last 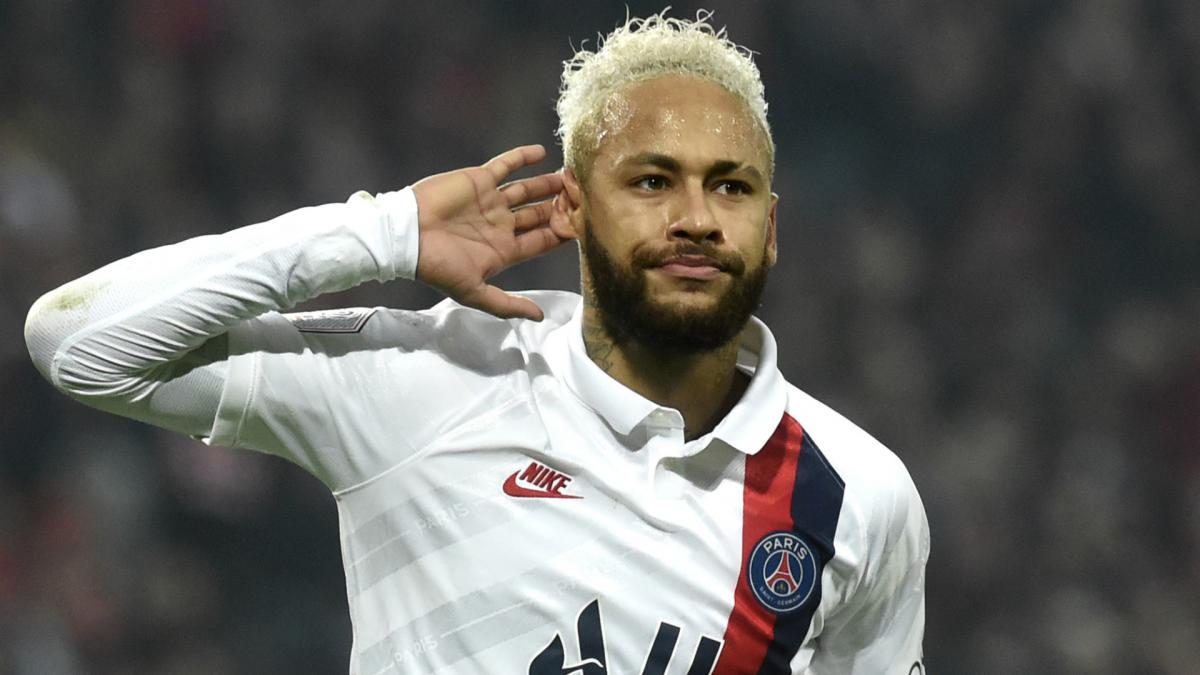 Brazil forward, Neymar, has claimed that next year’s World Cup could be his last.

The 29-year-old stated this in a new documentary titled “Neymar & The Line of Kings’.

The Paris Saint-Germain superstar made his debut for the Selecao as an 18-year-old in 2010. He has since racked up 113 appearances for his country.

Neymar has netted 69 goals and won the Confederations Cup in 2013 and the Olympic Gold in 2016.

See How Much Qatar Is Set To Splash On Nigerian Police, Army, Others

However, he could hang up his boots after next year’s tournament in Qatar.

“I think it’s my last World Cup. I see it as my last because I don’t know if I have the strength of mind to deal with football anymore.