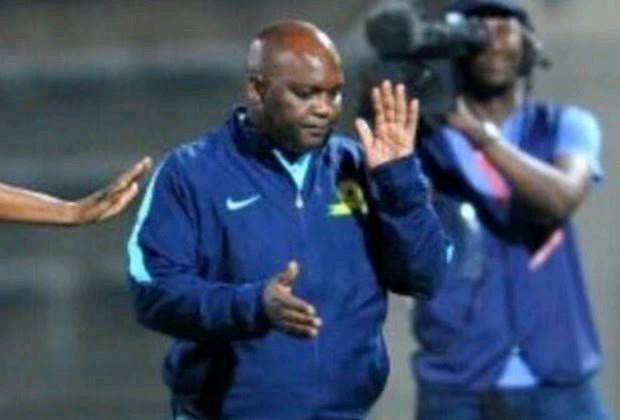 According to information released by Statistics South Africa, 1,003,307 births were registered in the country last year.

KwaZulu-Natal remains one of the provinces where parents are slow to register new births and only 64% of births in this province are reported within the prescribed 30 days after birth.

Methods Nigerians use to increase birth of twins

According to Statistics SA, one of the biggest challenges remains to register the fathers of the babies and in more than 60% of the cases, no details of the fathers were entered on the birth certificates.

Section 10 of the Registration Act contributes to this by still stipulating that the details of the father of a child born out of wedlock may not appear on the birth certificate.

“Section 10 of the Births and Deaths [Registration Act] prohibits unmarried fathers to have (sic) their information on the birth certificate of a child, which contributes to the high number of births with no information on fathers,” said Stats SA.