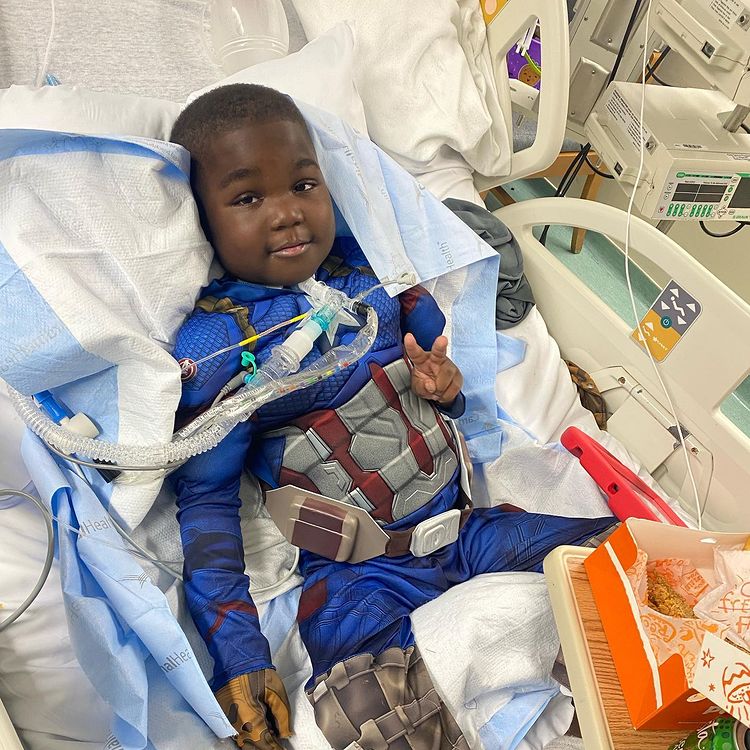 American internet sensationalist, Antwain Fowler, better known as Big TJ loses his life to the cold hands of death at the tender age of six.

The social media star who was famous following his “where we bout to eat at” video that went viral had reportedly undergone about 25 surgeries in just five years due to a persistent condition.

Taking to Instagram to announce his passing, Antwain Fowler’s mother, China, wrote, “Never in a million years My heart is out my chest!!!!”