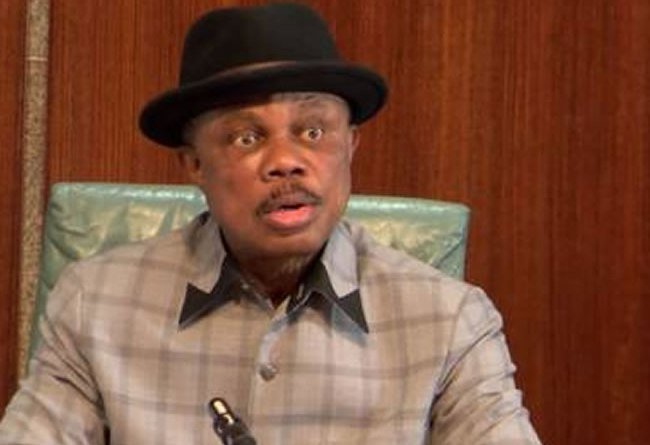 Trouble appears to be looming for the outgoing Governor of Anambra State, Willie Obiano, as the nation’s anti-graft agency, Economic and Financial Crimes Commission, has placed him on its watch-list.

Although the EFCC has not formally preferred any charge against Obiano since he is still enjoying immunity from prosecution as a sitting governor in Nigeria, the agency has however written to the Nigeria Immigration Service to be on the watch out for Obiano so as to prevent him from travelling out of any of the nation’s airports.

The commission in a November 15, 2021 letter to the Comptroller-General of the NIS, requested the Service to place the governor on watch list and inform it anytime he is travelling out of the country from any of the international airports and other points of entry and exit.

It is not clear why the anti-graft agency placed the governor on watch list. But knowledgeable sources said the move is an indication that the agency might have been discreetly investigating the governor and possibly have intelligence that he plans to escape after he hands over power to his successor, Professor Charles Soludo on March 16, 2022.

Sitting governors in Nigeria have immunity from criminal prosecution while in Office.

Since coming into office since 2013, Governor Obiano has never been linked with any scam or fraud-related controversy and his sudden placement on EFCC watch list raises serious concern among his followers and political associates.

The governor has also emerged as one of the least controversial politicians in Nigeria as he rarely brags or challenges anyone or authority unlike most of his counterparts.