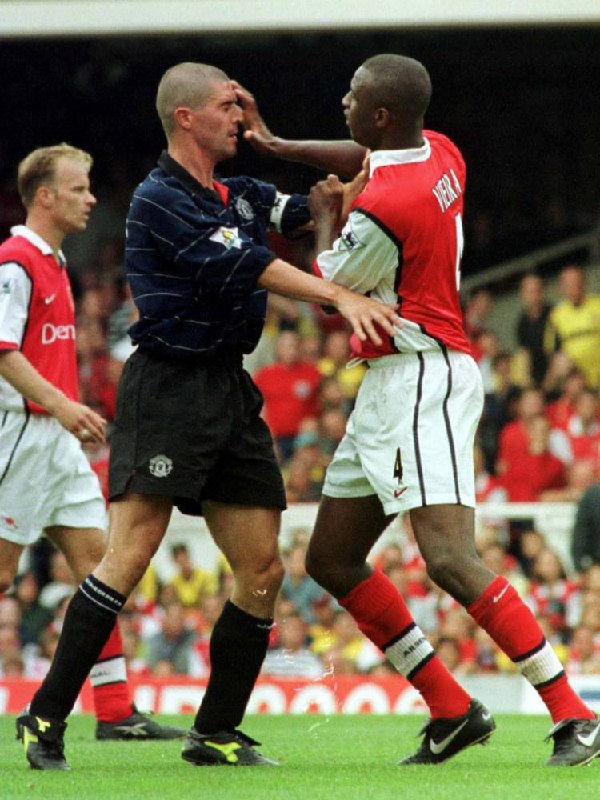 Manchester United will welcome Arsenal to Old Trafford on Thursday evening in a week 14 Premier League fixture as they continue to pick themselves up from where Ole Gunnar Solskjaer left off.

Both teams have had their share of a mixed start to this season. While Arteta’s men struggled at the beginning and sat at the bottom of the table at some point, they have managed to get their act together and now occupy a spot that qualifies them for European football. United on the other hand had a fair start to the season but a poor run of results prompted a change at the helm of managerial affairs if they were to salvage what was left of the season.

United now under Michael Carrick, until Ralf Rangnick takes over, has not lost any of their two matches, and will need to continue on that path today if they want to end Arsenal resistance when it comes to their head-to-head count.

Arsenal has not lost to United either home or away in their last six meetings. The last time they met in January 2021 ended in a barren draw at Arsenal’s Emirates Stadium. United’s last win over the Gunners dates back to 2018 – a late Marouane Fellaini goal winning it for them that time.

Ralf Rangnick has been granted his work permit but will watch today’s clash from the stands. He is expected to have his first interaction with the media on Friday when he will speak about United’s next game against Crystal Palace.

Cristiano Ronaldo will expectedly start after playing a fringe role last weekend against Chelsea, even as other players in the squad will hopefully try to impress the incoming manager.

The trio of Paul Pogba, Edison Cavani and Raphael Varane are still out injured.

For Arsenal, Bukayo Saka went off injured after his opener against Newcastle last weekend and has not recovered to face United. Granit Xhaka and Sead Kolasinac will also not feature.

“Well, we’re not going to risk our players if we believe that that can obviously go against us. Playing with an injury means that he may have to leave the pitch and when someone has to leave the pitch, I believe that he’s injured, even though he’s willing to continue. That injury can be 24 hours, 72 hours or a year. Bukayo is really willing. He’s been preparing for the last two days because he wants to play and let’s see how he is.” Arsenal coach Mikel Arteta said when asked if Saka could play.

A win for Arsenal takes them to fourth. In the event that United takes the intiative and run away with all three points, they will move above Wolves and finish the week in at least the seventh position as against the tenth they currently occupy.