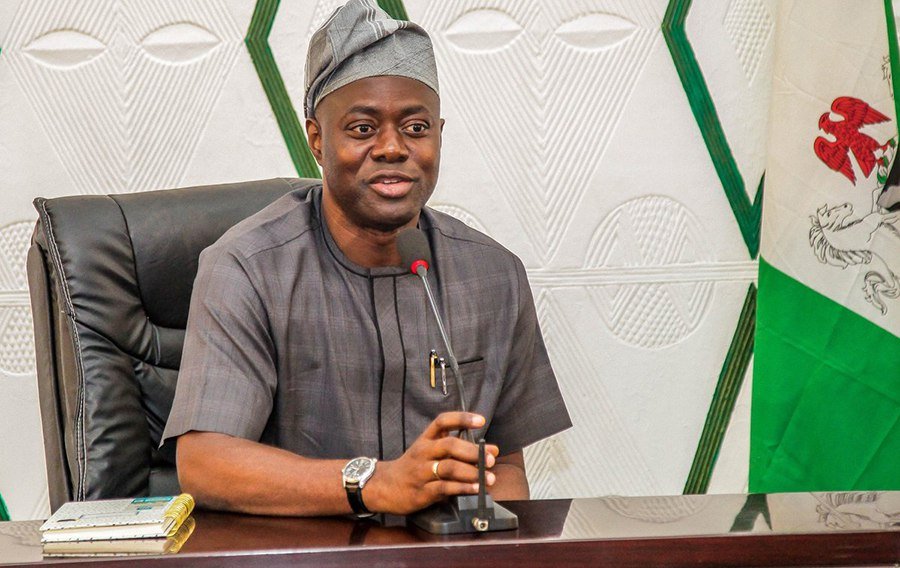 The Oyo State Government has confirmed the death of Olubadan of Ibadanland, Oba Saliu Adetunji, on Sunday.

In a condolence press statement, the state governor, Seyi Makinde, expressed shock at the passing of the monarch.

Makinde stated that the demise of the royal icon, whom he described as a great leader of his people and an exemplary royal father, was painful despite his old age, adding that his wisdom and wealth of experience would be missed.

The governor expressed his condolences to the immediate family of the Olubadan, the Olubadan-in-Council, and all Ibadan indigenes as well as the Oyo State Traditional Council.

The governor saidKabiyesi gave his all to see that Ibadanland is developed and took its pride of place as one of the major cities in Africa.

He said, “The news of the death of our father, His Imperial Majesty, Oba Saliu Adetunji, Aje Ogungunniso I, came as a shock.

“Kabiyesi’s exit at this time is painful, to say the least. His wealth of experience, his immense wisdom and his commitment to seeing a greater Ibadan and a better Oyo State are unrivalled.

“Ibadan, Oyo State, Nigeria and humanity at large will miss Kabiyesi, who was ever ready to give his all to see a better society.

“I commiserate with his immediate family, the Olubadan-in-Council, the Central Council of Ibadan Indigenes (CCII) and all Ibadan indigenes at home and abroad on the demise of our father.

“I equally extend my condolences to the Oyo State Traditional Council and pray to God to keep all our Obas safe and give them more years to direct the affairs of our people, especially as Olubadan’s death is coming on the heels of the demise of the Soun of Ogbomosoland and Asigangan of Igangan. May God grant them all eternal rest.”