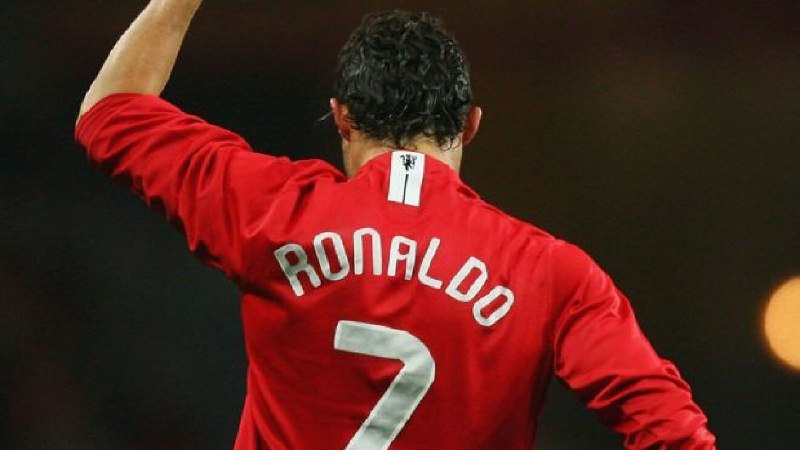 Manchester United have been told to sell Cristiano Ronaldo immediately to let the younger players lead the line next season.

Ronaldo has netted 14 goals in all competitions for Manchester United this season but much has been made of his return.

Ronaldo has been strongly criticized for his attitude when the goals are not coming his way.

Agbonlahor is of the opinion that the system doesn’t work with Ronaldo and Cavani leading the line and believes the likes of Mason Greenwood, Jadon Sancho and Marcus Rashford would do a better job.

“Ronaldo looks like he’s using a yard of pace every time he plays,” he told Football Insider.

“Ronaldo and Cavani, two up front, doesn’t work every game because you need one of those players to drop into midfield and get the ball. That’s where they missed Fernandes.

“Ronaldo was captain against Wolves. Before Ronaldo came it was Fernandes who was captain when Harry Maguire was out and now he’s on the bench.

“There’s going to be tension there. If you look at the whole situation, Ole Gunnar Solskjaer will know he made a mistake by bringing Ronaldo in, simple as that.

“‘For me, I would let Ronaldo go in the summer. Let Greenwood, Sancho and Rashford play together.”

2023 Presidency: I Have All It Takes To Be Nigeria’s President – Pius Anyim

Qatar 2022: Ronaldo May Miss World Cup After 2-1 Defeat To Serbia

EPL: I Will Win More Trophies With Man United – Ronaldo