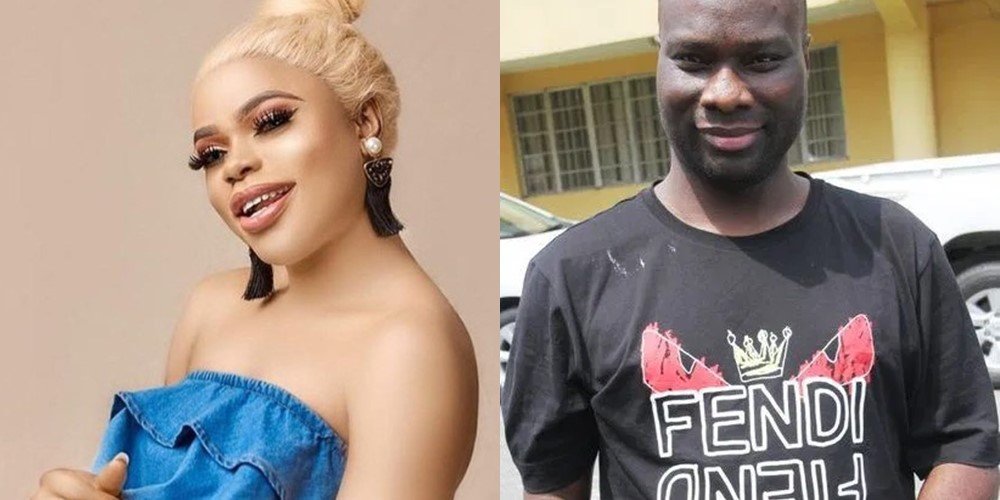 Things seem to be taking an interesting turn as popular billionaire businessman, Mompha lands in Nigeria amid Bobrisky’s recent scandal in Benin. 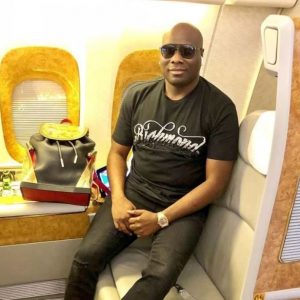 Recall that the crossdresser got into trouble after dropping a video of himself arriving Benin-City in a convoy while promising to paint the town red. Bobrisky further triggered the wrath of the indigenes of Benin when he asked their Oba to come and marry him. 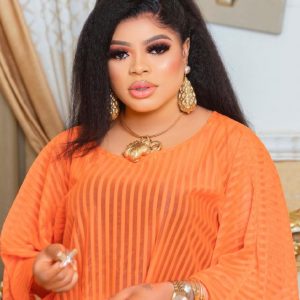 Amid this saga, the Dubai-based Big Boy who was caught in an online battle with Bobrisky some days back which led to him filing a lawsuit against Bobrisky where he demanded a sum of 1Bn over libellous claims, is back in Nigeria and has declared his intention of making some billions in Lagos.

“SkyMan has landed 🇳🇬🙏🏿 About to make some billions in Lagos 😜💰”