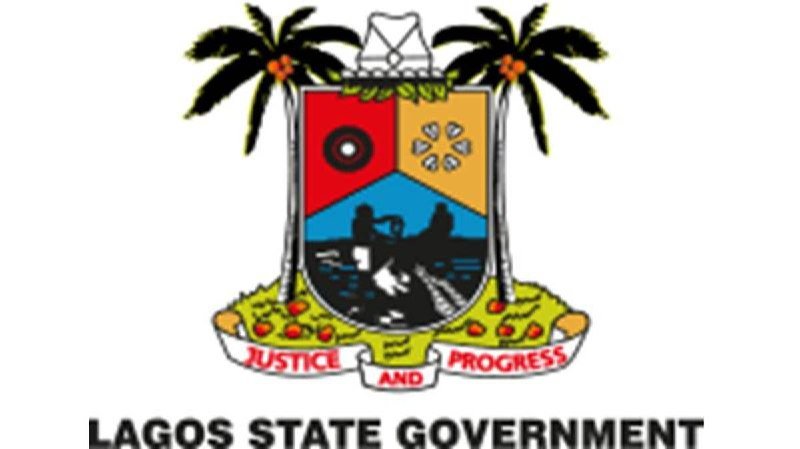 The Governor Babajide Sanwo-Olu-led government of Lagos State has revealed its plan to soon commence maintenance work on some dilapidated roads within the state.

A statement issued on Sunday by the state Commissioner for Transportation, Dr Frederic Oladeinde confirmed that repairs would be carried out also on the Marine Bridge, hence the route will be closed temporarily.

The closure according to Oladeinde will be from Monday, January 17 to Saturday, April 2, 2022, Naija News reports.

He appealed to motorists to be cautious during the repair works as the project is aimed at providing quality and safe road infrastructure for all citizens.

In the report, Oladeinde noted that Traffic outbound Apapa will be diverted to give way for contraflow of traffic between RRS point and Total Bridge, while motorists using lighter vehicles will be diverted to Marine Beach by Mobil Filling Station to connect Ijora Bridge or make use of the Service Lane by Leventis to connect Naval Dockyard to link Total Under Bridge and continue their journeys.

He said for the inbound Apapa motorists during the second phase of the rehabilitation works, traffic will be diverted to allow contraflow of traffic between Total Bridge and RRS Point.

The commissioner stated that motorists using lighter vehicles will be allowed to descend towards Total Under Bridge and make use of Fire Service Road to connect Marine Beach by Mobil Filling Station, while those heading towards Apapa will make a detour and connect Area B through NAGAFF using Mobil Filling Station Service Lane.

He assured that palliative repair works have been carried out on all the aforementioned alternative routes to ameliorate the effect of the traffic situation and deployment of Lagos State Traffic Management personnel to manage the diversion plan.