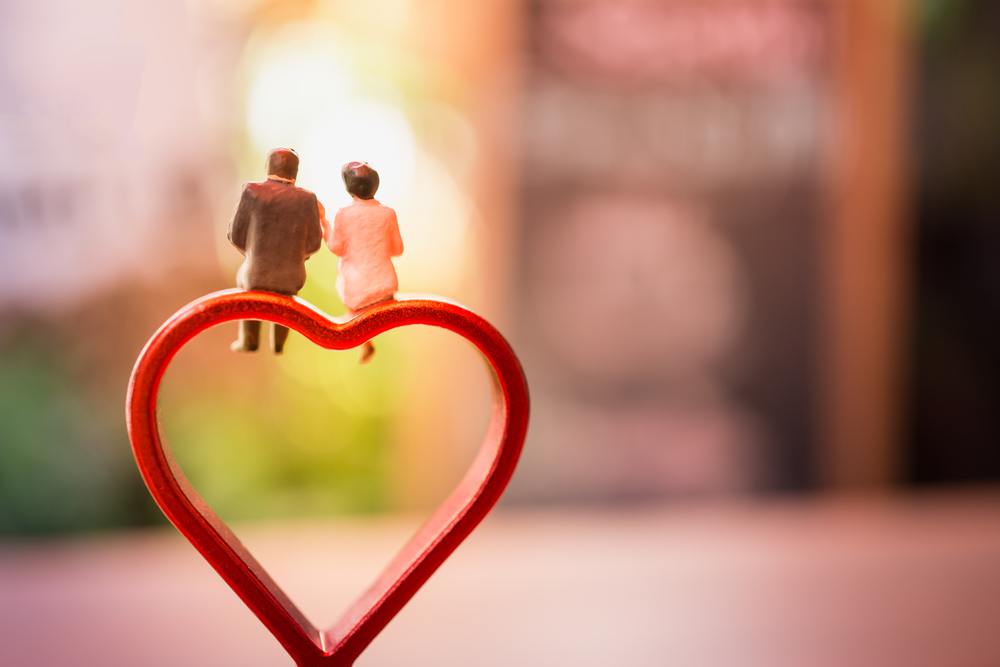 A man has taken to Twitter to share his pain after allegedly finding out that he got married to his sister.

According to the man who shared the story via tiktok, he met the lady in 2008 and they got married three years later in 2011.

However, after having two kids, they found out that they are brothers and sisters.

We’ve been married for ten years. We’ve been together for 13 years. We just recently found out we’re brothers and sisters.”