SCOAN: Hoteliers, Others Put Properties Up For Sale After TB Joshua’s Death 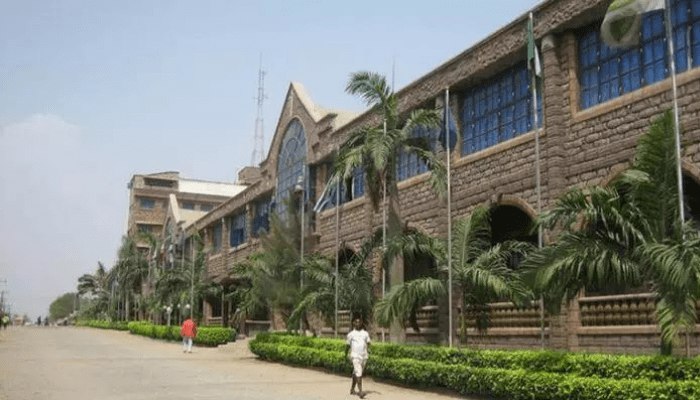 Businesses around the Synagogue Church of All Nations have been hit hard following the death of its founder T.B Joshua, according to Anaedoonline.ng.

A visit to the ground revealed that numerous businesses, including hotels, restaurants, convenience stores, and business centers, that were once a hive of activity and sales, are now shuttering their doors.

According to accounts, this is because many of their patrons, who were largely foreigners who flocked to the church when T.B Joshua was still alive for spiritual tourism, have stopped coming.

Due to the poor attendance, hotel owners sought bank loans. Things worsened when the church’s reopening was delayed due to succession conflicts that pitted late T.B Joshua’s wife Helen against several of SCOAN’s younger pastors.

Unfortunately, when the church was bursting at the seams with people, the hotel owners who smiled to the banks were unable to service the loans, putting the bank under a lot of pressure to return the loans.
Others, who were not under a lot of pressure to repay their loans but couldn’t support their business owing to poor patronage, leased their property rather than selling it altogether.

Despite the reopening of the Church to normal worship a few months ago, the situation has failed to improve and the plight of the business owners remain what it is.

This is because traffic has waned drastically at the once boisterous church.

2023: Amaechi Reveals What He Have Tinubu, Atiku, Others Don’t Have

2023 Presidency: Bakare Reveals He Has Been Chosen To Succeed Buhari