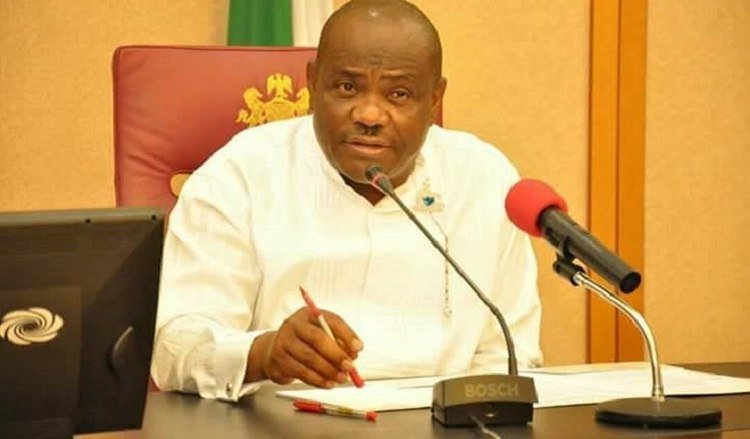 The only approach to control the mystery gunmen wreaking havoc in the South East, according to Rivers State Governor Nyesom Wike, is to invest in security intelligence.

In an interview with BBC Pidgin, the governor, who is also running for the Peoples Democratic Party’s presidential ticket in the 2023 election, declared this.

Fighting instability, according to Wike, entails more than just buying guns, and he urges the government to be proactive in addressing the difficulties in the Southeast by emphasizing information collection.

When asked to name the unidentified gunmen, the governor rejected, saying, “because they indicated the shooters are unknown, they stay unknown.”

According to him, “It is not just about procuring weapons for the security operatives, government needs to spend money on intelligence. When Russia was about to invade Ukraine, Ukrainian forces were not aware but America, because of their intelligence, alerted Ukraine.

“You don’t need to wait till an incident occurs before you act. Governance is all about protecting lives and property, if you are not good at that, you have no business with the government.

“If everybody is dead, who would use the infrastructure you are putting up”?

UPDATE: Yakubu Dogara Sacked From House of Reps For Defecting To APC