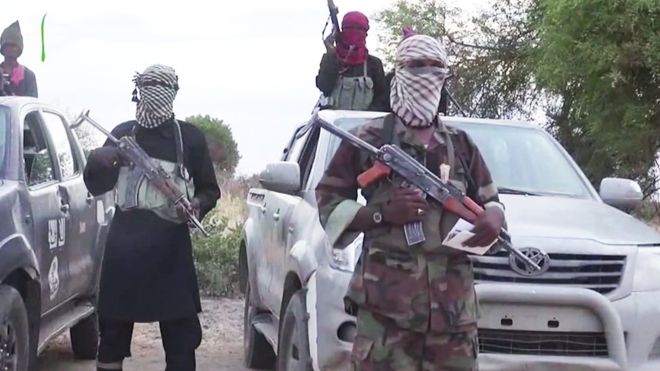 The Nigerian Army also said that it killed Galta’s Amir (commander) and spiritual leader near Mandara Mountain in Borno’s south.

During an operation near Manjo Ali Qere in the state, the terrorist group’s spiritual leader was slain.

Arms and ammunition were found during the raid, according to a tweet from the army on Friday morning.

“During a vigorous clearance operation near Manjo Ali Qere in Borno State on Thur 28 April 2022, Gallant Troops of Operation Desert Sanity neutralized multiple ISWAP/Boko Haram terrorists, including the Amir and spiritual leader of Galta,” the statement states. Ammunition and weapons were also taken.”

In a related incident, the Nigerian Military High Command announced the death of Abubakar Dan-Buduma, a renowned ISWAP commander.

Along with the ISWAP commander, numerous other terrorists were slain, according to the military.

Separate operations in Northwestern Nigeria resulted in the rescue of 848 people and the arrest of 119 militants, according to the military.

The Director, of Defence Media Operations, Brigadier General Bernard Onyeuko said a total number of 1,158 terrorists and their families comprising 164 men, 367 women and 627 children surrendered to troops in the last three weeks.

NCC Reveals When 5G Service Will Be Available In Nigeria