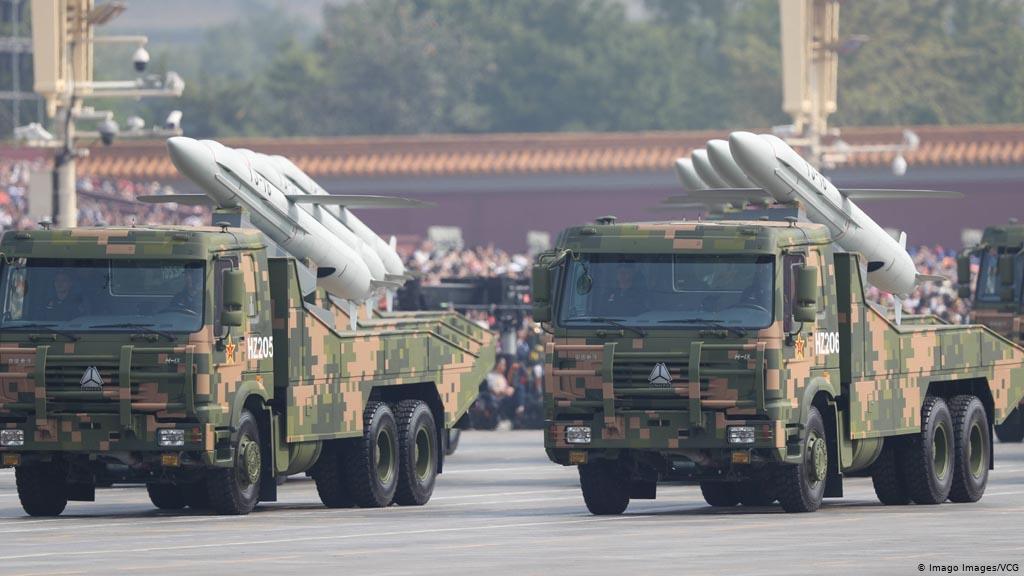 With a strong message to China, Taiwan has chimed in on Russia’s invasion of Ukraine.

Foreign Minister Joseph Wu has warned that a conflict started by China will result in calamity for the entire world.

“They understand that if there is a conflict over Taiwan, it will be disastrous for the rest of the globe,” Wu added.

The minister stated that his country has been closely observing the events and has drawn lessons from them.

He praised the Ukrainians for “going against a massive opponent” with little personal weaponry.

“I think that is something we can learn from. We have been preparing, but we need to make more investment in this regard.”

Wu lauded Ukraine’s “civil defense” which has seen thousands of males are “having the determination to defend the country”.

“They want to serve in the military. They want to go to the war zones to fight against Russia. That kind of spirit is enviable for the Taiwanese people.”

With Beijing’s repeated insistence that Taiwan is part of China, Wu said they need friends and allies as in the case of Ukraine.

Russia-Ukraine War: US Sends Strong Warning To China Over Assistance To Russia

On whether China considers Russia’s aggression as “a green light” to also invade Taiwan, Wu guessed they could if his country does not get support.

The minister however said China would have a second thought if the United States or other major countries declare readiness to stand with Taiwan.

Wu added that with the resilience of Ukraine against a powerful Russia, “Beijing must think twice whether they are able to take Taiwan over”.

Sam Amadi Reveals Disadvantage Osinbajo Have Ahead of Presidential Election