See The Top 15 EPL’s Highest-Paid Players, Haaland Is Third On The List 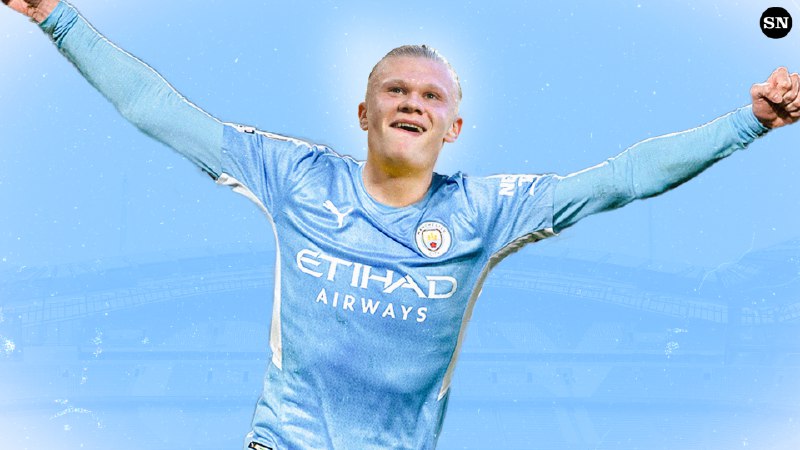 Following his transfer to Manchester City, Erling Haaland has overtaken David De Gea as the third highest-paid player in the Premier League, according to talkSPORT.

Man City revealed on Tuesday that they have reached an agreement with Borussia Dortmund to buy Haaland.

The Premier League winners will meet Haaland’s £51.1 million release clause, and he will join the Etihad on July 1, pending finalization of negotiations.

The Norwegian international will join Pep Guardiola’s team on a long-term deal for £375,000 per week, putting him among the best earners in the Premier League.

Below are the top 15 EPL highest-paid players: