Moghalu Reacts Over The Murder Of Anambra Lawmaker, Reveals Who Unknbown Gunmen Are 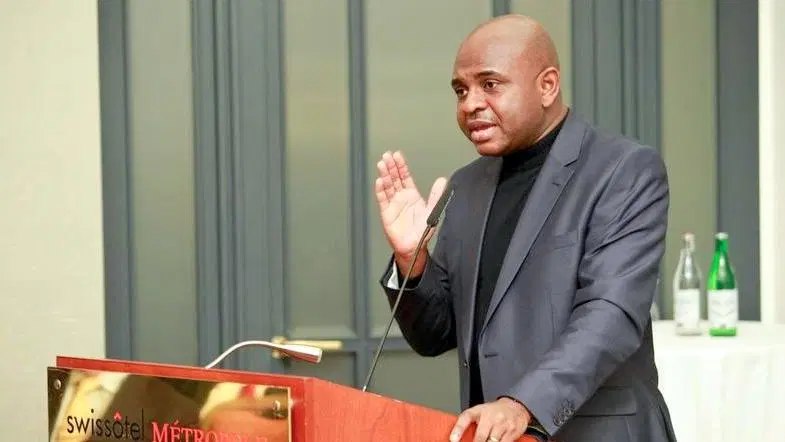 Kingsley Moghalu, a presidential candidate for the African Democratic Congress, has labeled the operations of unknown shooters in the Southeast as terrorism.

Moghalu, who was reacting to the assassination of Okechukwu Okoye, a member of the Anambra State House of Assembly, by unknown gunmen, said the Southeast is bleeding.

Aguata II State constituency in Aguata was abducted by gunmen a few weeks ago.

Why i Am Contesting 2023 Presidency – Moghalu Reveals

On Saturday, however, authorities uncovered Okoye’s head without a body.

The beheaded head of the politician was discovered in a car park in Nnobi.

Reacting to the incident, Moghalu described Okoye’s murder as wicked and a condemnable crime.

In a series of tweets, the presidential aspirant wrote: “The gruesome murder of Okechukwu Okoye, a member of the Anambra State House of Assembly and the abduction of his aide Chiegboka are utterly wicked and condemnable crimes.

“We must end this reign of terror. It remains the responsibility of @NigeriaGov which is responsible for security, to do so. Life has become so cheap in our country that a more fundamental, political leadership change must happen as soon as possible to restore our human dignity.”