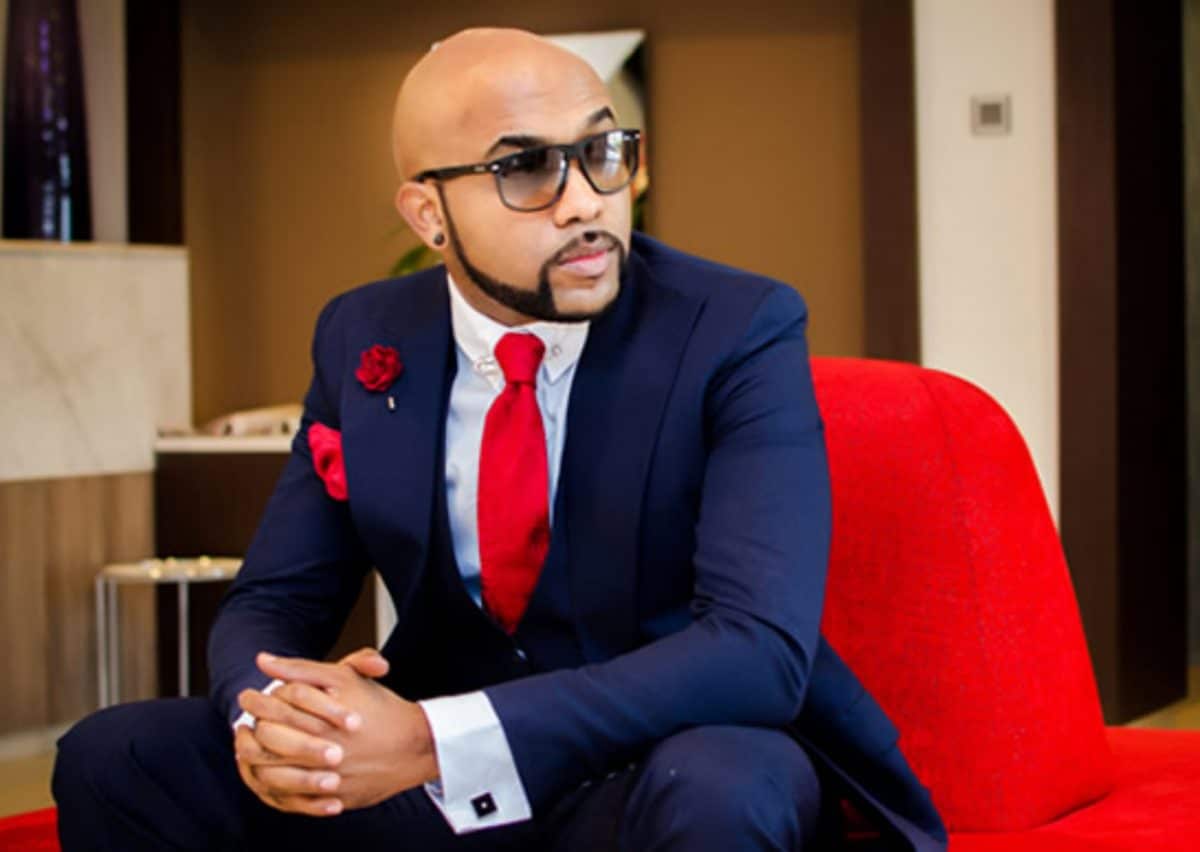 Banky W, a well-known musician-turned-politician, has secured the Peoples Democratic Party (PDP) ticket to run for the House of Representatives, Eti-Osa Federal Constituency seat in the 2023 elections.

“We just finished the elections, and he won,” Salami told Newsmen.

“We secured the ticket for the House Representatives of Eti-Osa PDP. So, we’re moving on to the next. It was a landslide; we won 28 to 3 votes.”

Recall that Banky W in the 2019 election contested the House of Representatives seat under the Modern Democratic Party (MDP), but lost to Ibrahim Obanikoro of the ruling All Progressives Congress (APC).

Moghalu Reacts Over The Murder Of Anambra Lawmaker, Reveals Who Unknbown Gunmen Are