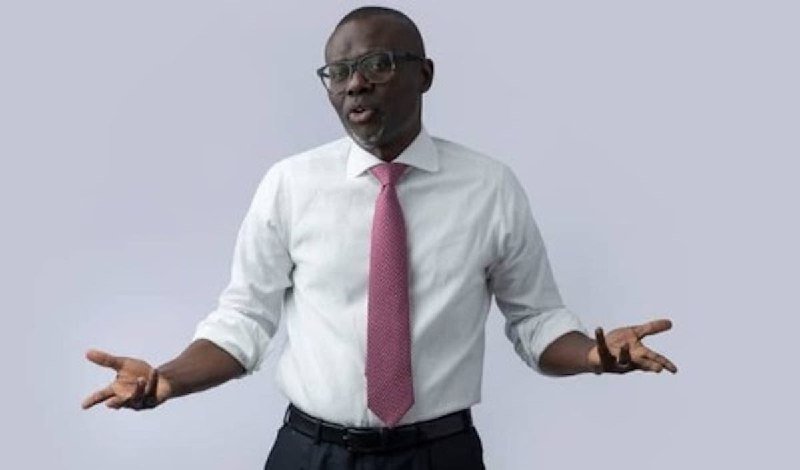 Governor Babajide Sanwo-Olu of Lagos State will run for reelection on the All Progressives Congress (APC) ticket on Thursday.

According to Anaedoonline.ng, Sanwo-Olu, who is seeking a second term, will now face Peoples Democratic Party (PDP) candidate Olajide Adediran, also known as Jandor, in next year’s poll.

Sanwo-Olu encouraged his co-contestants to join hands with his government following his victory.

He said: “I am grateful to God, the distinguished delegates and the leadership of the APC for the chance to continue the good work of governance that we have begun in our great state.

“With this resounding victory in the primary election, I am confident that we are united and ready to continue to be a beacon of hope and service to this great state.

“To the other contestants, I congratualte you for being a part of this very democratic process and invite you to join hands with me.”

Recall that the Electoral Committee for APC Governorship Primaries in Lagos State had cleared only Sanwo-Olu to participate.

Adamu Yuguda, Chairman of the five-man electoral committee, stated this while reacting to allegations that the two other aspirants in the race were prevented from attending the primary election.

Mr Yuguda said: “We are aware that three aspirants bought forms for Lagos state. Three accredited for the screening. One was cleared, two were not cleared.

“So, as we speak, the other two aspirants have not been cleared by the screening committee and by the appeal committee.

“We are only attending to those that have been cleared, the aspirant that has been cleared by the two committees.”

The other two aspirants who were not cleared are a former commissioner, Wale Oluwo, and a former permanent secretary, Abdul-Ahmed Mustapha.

They were also prevented from entering the venue of the primary.