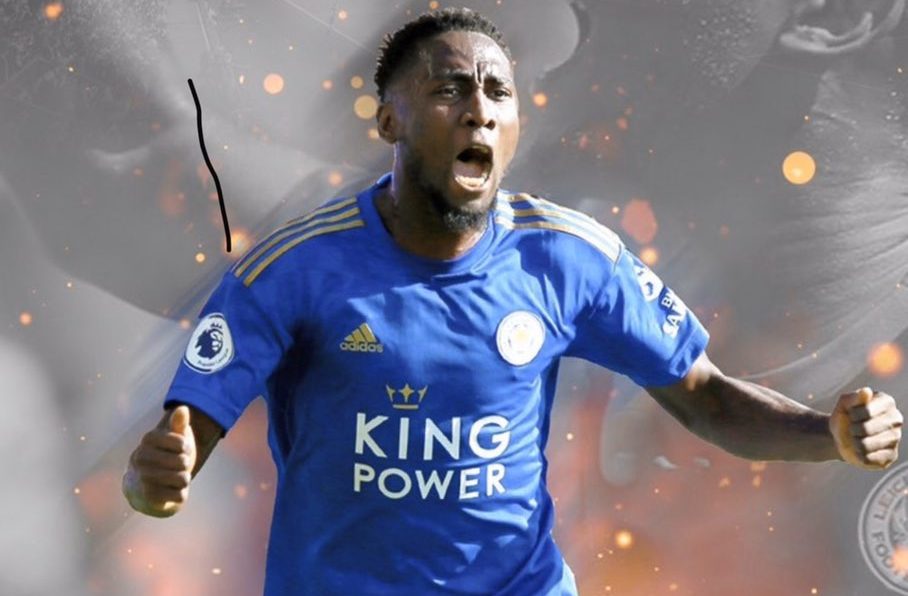 According to ANAEDOONLINE.NG Sports Extra, Leicester City’s Wilfred Ndidi is looking forward to their Premier League opener against Brentford at the King Power Stadium on Sunday.

The Nigerian, who played for over an hour in the Foxes’ 1-0 win over Sevilla before being replaced by Boubakary Soumare, was relieved to finish with a win before facing Brentford on Sunday next week.

“Everyone is feeling great, fit, which is good, and the mentality is really positive,” the Nigerian midfielder said ahead of the season opener on LCFC TV.

“It was a good feeling for me (against Sevilla) because it has been a long time coming and I’ve been working hard coming back. Having those minutes is important for me, getting that match fitness up and enjoying the game.”
“It will be very nice,” he added. “They always come through and are really important. They are always there cheering.

We’ve been working away and coming to play at King Power Stadium again is really nice. To see the fans again and enjoy the atmosphere, we’re looking forward to the game against Brentford.”

“It’s been really tough. It’s pre-season anyway, so it’s been preparing us fitness-wise and trying to prepare for it, which is really good. The mentality also comes in, which is important.

“Just like every game, we try as much as possible to get a win. That’s the main focus, to do our best and try to prove to ourselves that we can actually do better. Whichever way the game goes, it’s just for us to keep going and the group is still together. We’re trying to learn.”