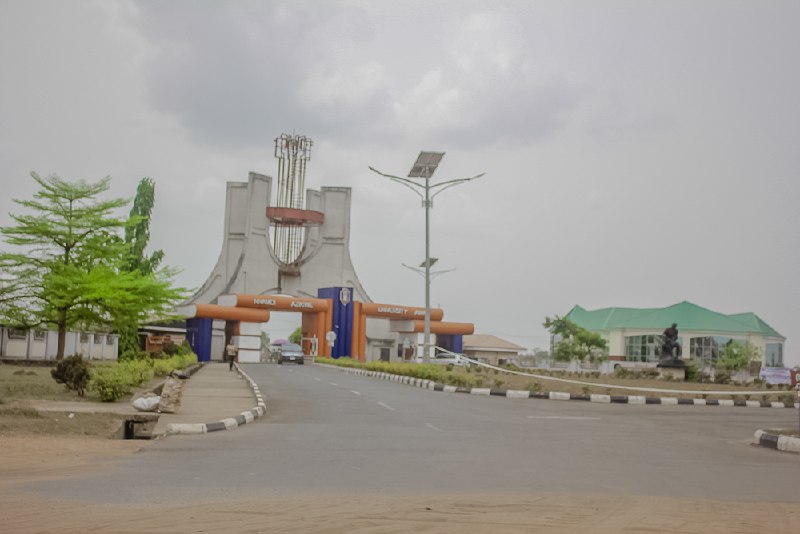 Dr. Anthony Chukwuka Ugwu has been placed on administrative leave by the Radiographers Registration Board of Nigeria’s (RRBN) Disciplinary Committee.

The secretary of the disciplinary, Professor Mark Okeji, RRBN Registrar, declared the punishment against him.

UPDATE: Fr Ugwu, Proves That Prophet Odumeje Is Not A Christian

Okeji claimed that Ugwu, the proprietor of the St. Michael Diagnostic Center in Nnewi, had been found in violation of the law.

Among the offenses were unethical conduct, unwholesome deeds, and infamous behavior that went against the code of conduct and ethics.

Others included disparaging comments made about the board and his senior colleague, as well as the online distribution of a formal letter that wasn’t intended for him.

The board described the behavior as “unwholesome and unbecoming of a professional” and “respectful, harsh, insulting.”

Effective August 5, 2022, Ugwu was placed on administrative leave for 24 months during which time he is not permitted to work as a radiographer or engage in any radiographer-related activities.

The doctor was also had to pay N1 million to cover the board’s incidental expenses.