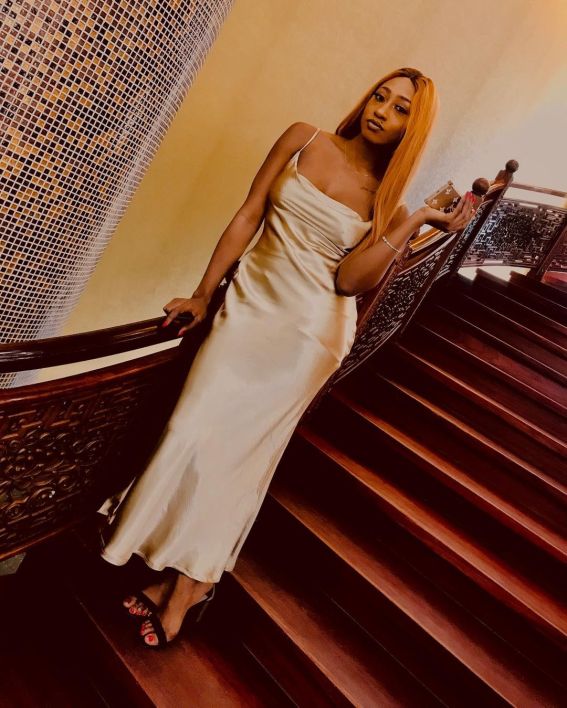 Doyinsola David, often known as Doyin, a contestant on Big Brother Naija Season 7, has been candid about the difficulties in her relationship with her mother.

The “Level Up” Housemate discussed how she told her mother that she intended to lose her virginity during a task with her fellow housemates on Tuesday.

The reality TV personality, 26, asserted that her mother just inquired as to whether she was prepared and counseled her to use protection to avoid an unintended pregnancy or a sexually transmitted disease.

She said: “The day I wanted to lose my virginity, I told my mom and she asked me to use a condom.”

Her admission shocked her housemates, who inquired as to whether her mother is Nigerian because the majority of Nigerian mothers are strict and unwilling to discuss sex with their kids.

Doyin said that her mother is a native of Nigeria and would rather talk to her about anything—including sex—than to an outsider.

In response, Bella stated that her own mother believes her future husband would disvirgin her and is anticipating a cow from him.

She said: Jisos!.. My mum is expecting cow from my future husband. she feels he’s the one that will disvirgin me.”