Shekarau Speaks On How Kwankwaso Humiliated Him…

PDP Crisis: ‘Wike Not Fighting For Himself…

Tinubu: We’ll Replicate What We Did In…

2023: I Will Hand Over Federal Universities…

LATEST: This Is The type Of Leader…

These Are Areas Nigeria Must Tackle For… 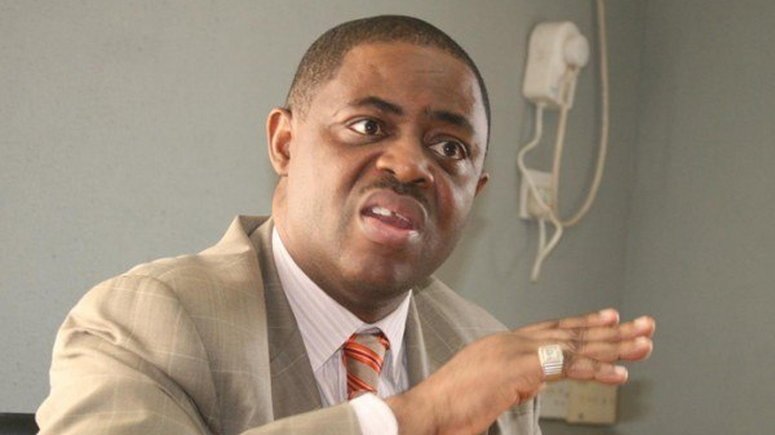 Let me make this clear from the outset. I am a member of the APC and a supporter of Asiwaju Bola Tinubu.

This contribution does not in any way derogate from that and my analysis is more of an academic and intellectual exercise than anything else.

I am NOT a supporter of Peter Obi and I have NO intention of becoming one. I am however interested on what his supporters represent and stand for and that is the subject of this essay.

They are worthy of my attention only because their rise and relevance in the political configuration of our nation, just in a matter of weeks, is meteoric and phenomenal.

In order to counter and defeat them or to keep them in their place we must at least attempt to understand them and figure out how their minds work.

The following are my findings.

Those that are the supporters of Peter Obi, the Labour Party presidential candidate, are known as ‘Obidients’ and they are EVERYWHERE.

Those of us in the larger political parties like the ruling APC and the opposition PDP, treat them with contempt and ignore them at our own peril.

The truth is that they are far more dangerous to our collective cause as a ruling class than many of us can possibly conceive or appreciate.

Only the discerning can appreciate this and know precisely where this whole thing may be heading.

They may not have structures or elected representatives in the legislative and executive arms of Government but they have IDEAS and VISION coupled with a clear ideological and philosophical bent which can and will endure for far longer than mere political platforms and structures.

Unknown to them as well as virtually everyone else, therein lies their power. As they say, an idea whose time has come cannot be stopped.

Long after we are all gone they will still be here because structures and political alliances rarely endure but IDEAS and VISION last forever.

Again they will outlive and outlast us all because they are not a political party in the true sense of the word but rather a growing national movement which scales and spreads across ethnic, religious, political and regional lines and traditional boundaries.

They also represent a generational and paradigm shift which is increasingly attractive to many and they are bound tightly together by a common purpose, common cause and common objective: namely to rid Nigeria of the old order and usher in the new.

That is really what they want to do and that is the primary and strongest source of their inspiration and motivation.

They are far more dangerous to what the French describe as the ‘Ancien Regime’, the old political class and the entire system itself than anything we have ever seen before because most of them, bar their leader and a small handful of political tried and tested veterans and old war horses around him, are NOT politicians and have never ventured anywhere near the political arena or the circles of power.

In the main they are an innovatively aggressive and frightful array and association of angry and determined young men and women who clearly have the courage of their convictions coupled with the audacity, fury, daring, rage and firm resolve of those that were involved in the Endsars protesters and the fiery footsoldiers that effected the 1917 Russian Bolshevik revolution led by Vladimir Iliyich Lenin.

There is also something Rawlingesque and intimidating about them.

That is to say they are like the late, great and mighty son of Africa and leader of Ghana, President Jerry Rawlings, who also led a successful revolution in his country in 1979 and who, on his second coming in 1981 when he toppled yet another Government said, “if there is no justice there can be no peace!”

That is the spirit that is in the Obidients and that is what moves them.

Yet though they do not like to hear it their chances of winning the presidential election next year, short of a miracle, are very slim and deep down they all know it even if they refuse to publicly acknowledge it.

Despite that they are determined to fight to the end, hope for the best, work hard and give it their best shot and, of course, therein lies their victory.

In this game courage is the key. As they say, ‘he who dares wins’. Again as they say, ‘fortune favours the bold’ and these young people are both daring and bold.

That they can challenge the status quo and vie for the sacred and awesome power that has been shared by the two major political parties or their ancestral variants over the last 62 years is commendable in itself. I am not part of them but I certainly commend and applaud their efforts.

They too have a right to fight for their rights and future and to be heard. They too have a dream and a story to tell and we must never begrudge them that.

Yet if the truth be told they are not only interested in winning an election but, perhaps even more importantly, they are interested in making a profound and defiant statement, registering their protest against the status qou and the powers that be and triggering and engendering a full scale, comprehensive and all-embracing social, cultural and political revolution.

They want a real and fundamental change and not a fake one. They want to pull the whole house and system down with everyone in it and rebuild a new one in their own image, with their own values and on their own terms.

Most important of all they want to see the back of those of us that are in any way associated with the old order or that have been in Government or the corridors of power at ANY point in time over the last 62 years.

That desire and sentiment is the force that is driving and propelling them and that is kindling their fire and swelling their ranks.

They are like the Robspiers and the Marats of the bloody French revolution between 1789 and 1799 whose battle cry was “liberty, equality and fraternity”, who brought an end to the French monarchy, Royal family and nobility, chopped off their heads and established a proud and strong new order and proud Republic.

Like Robspier’s tiny cabal of French revolutionaries they are led by a small cell of intellectual and idealistic hardliners and are bolstered, girded and supported by a volatile, massive and increasingly dangerous support group and power base who threaten violence and hurl insults at their perceived detractors at the drop of a hat and as a consequence of years of pent up anger and frustration.

If they ever get power many heads will role and many of today’s and yesterday’s leaders will run into exile or go into hiding.

This is especially so of those who have something to hide or who have skeletons in their cupboards.

That is what makes them so threatening and I repeat, those of us that are in the larger political parties or that are members of the existing and ancient ruling class underestimate them, ignore them and display disdain for their firm resolve and rising anger at our own peril.

Most of my political associates, friends and colleagues across party lines tend to dismiss them with contempt.

I see them in the North, West, East and South. I see them everywhere and not only on social media.

I see them as being a very powerful and potent rising force which, if properly managed, will develop into a major political power over the next few years with a strong ideological and electoral foundation and massive structures.

That is the potential that they have and that is how dangerous they can be.

The sooner those of us that are in the larger political parties get off our high horses, display a little humility, try and understand their mindset, reach out to them, take them more seriously, appreciate their anger, restore their hope, make the necessary concessions and try and abate their rage and rising angst the better it will be for us all.

They may not have today but if we do not play our cards right they may end up having tomorrow.

May God help us all. 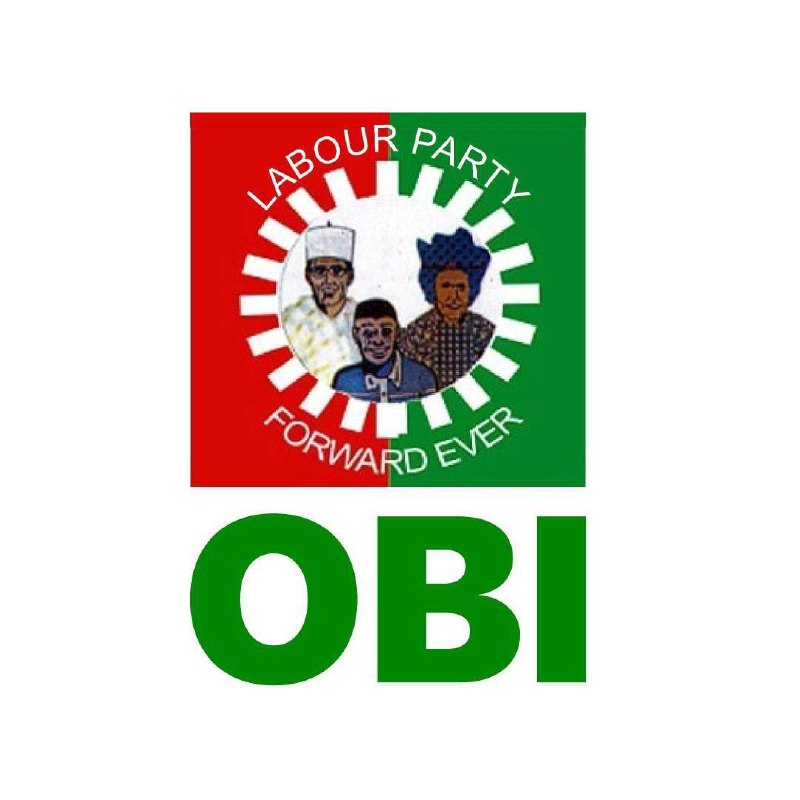 PDP Crisis: ‘Wike Not Fighting For Himself Or Interested In Being Minister’

LATEST: Proscribe Miyetti Allah Like You Did To IPOB – Soyinka