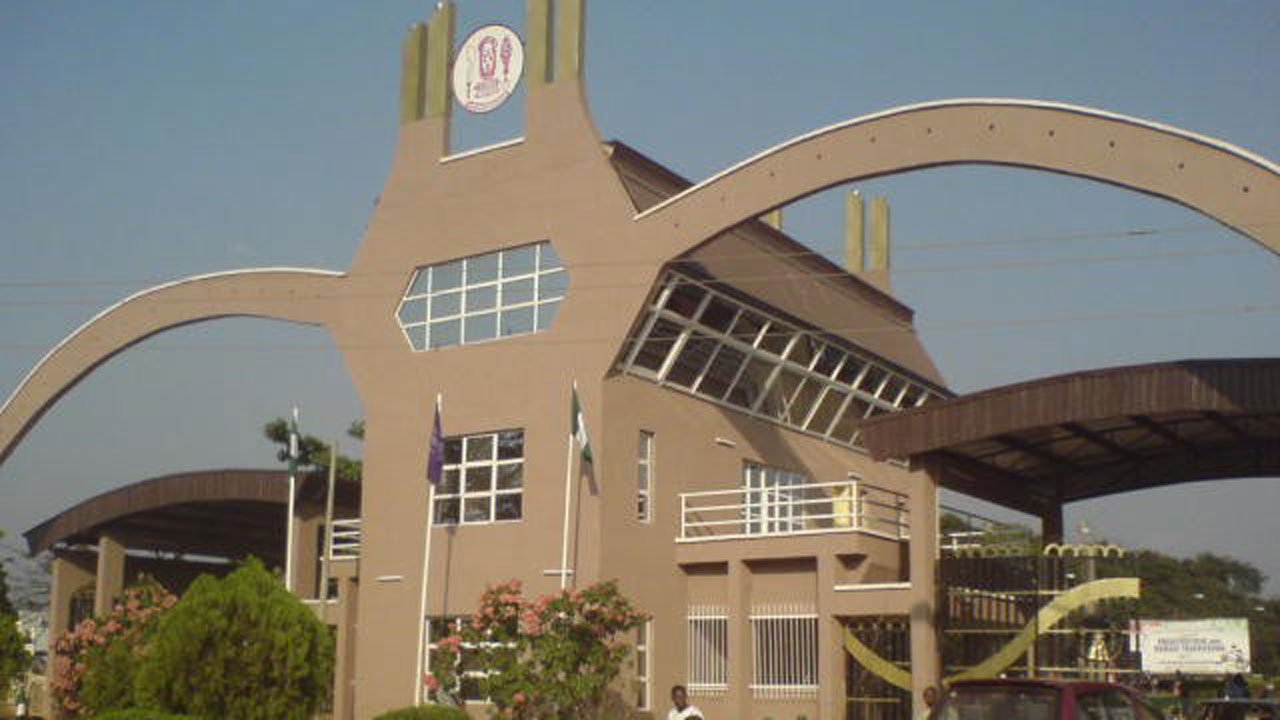 Prince Carter Oshodin, a staff member at the University of Benin (UNIBEN), committed suicide on Friday due to his precarious financial position.

The deceased had not received his wage from the university, where he worked as a data entry clerk, for months because university unions were on strike.

The Non-Academic Staff Union, to which Oshodin belonged, reportedly ended its strike lately, but the members’ salaries were still unpaid.

Due to the sensitive nature of the situation, a University professor who did not want his name to be used regretted the depressing state in which academics on strike had found themselves since the union’s industrial action began.

Additionally, he questioned why those who called off their strike had not yet been paid by the government.

He said; “Yes, he is our staff that killed himself due to lack of money. Even some months ago, he was quoted to have been advising people on coping strategies and yet he took his life which has put his family in a bigger problem.

We have been no dime since we went on strike. This is the 10th of September, and the non-academic staff that has since resumed have not been paid anything. Boko Haram! No to Western Education.”

A different coworker who goes by the name Edwards claimed that the deceased bemoaned his inability to meet his financial obligations and his growing difficulty in covering his two children’ school expenses on Facebook.