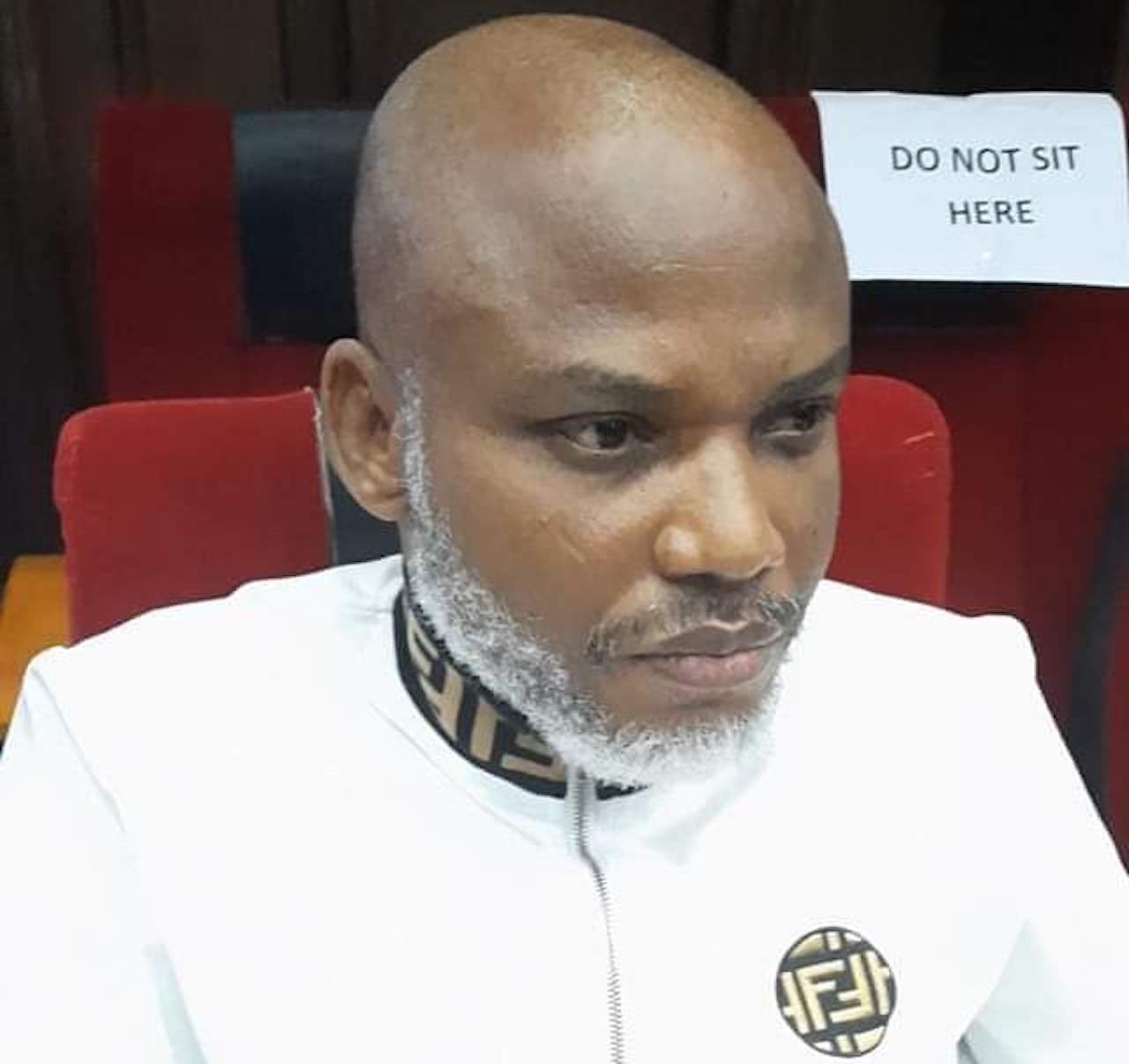 The development comes as Human Rights Lawyer Mike Ozekhome (SAN), who leads the delegation of legal practitioners representing IPOB leader, has urged the court to dismiss the remaining charges due to a lack of credibility.

The hearing began around 10 a.m. on Tuesday, with Kanu’s legal team mounting a strong defense against allegations of terrorism and treasonable felony.

BREAKING: Nnamdi Kanu Floors FG As Court Strikes Out Eight Out Of 15 Charges

Kanu’s appeal hearing against the federal government’s seven-count charge was originally scheduled for October 11, but was pushed back to today, September 13.

Kanu was re-arrested by the federal government on an amended 15-count charge bordering on treasonable felony. On May 28, however, the trial judge, Binta Nyako of the Federal High Court in Abuja, dismissed eight of the 15-count charge.