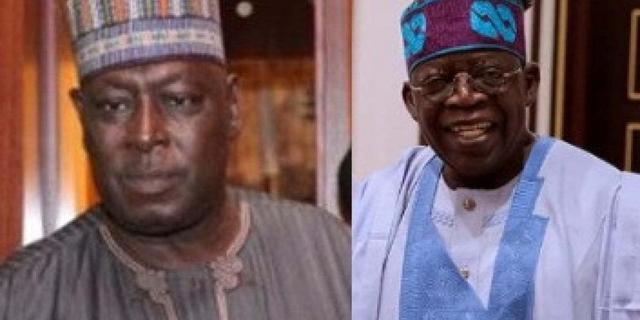 The former Speaker of the House of Representatives, Yakubu Dogara, the former Secretary to the Government of the Federation (SGF), Lawal Babachir, and other individuals convened a meeting in Abuja with chairmen of the CAN from the region. The northern chapter of the Christian Association of Nigeria (CAN) has dissociated itself from the event.

The All Progressives Congress’ Muslim-Muslim ticket had brought together Dogara, Babachir, and other individuals.

In response, Northern CAN stated that it had adopted a stance on the Muslim-Muslim ticket and was unrelated to the gathering.

No association officials were invited to the meeting, according to Sunday Oibe, the secretary general of Northern CAN, who was speaking to reporters there.

Oibe said, “We take exception to that, we are not part of it and will never be part of it. Any time we want to speak, we have our channels of speaking.

“It is not true that the leadership Chairmen of the Christian Association (Northern CAN) in the Northern states, met in Abuja, to take a position on the issue of Muslim-Muslim ticket.”

The suggestion that some of its members gathered in Abuja to discuss the same-faith ticket, according to CAN, is an effort to splinter the organization.

Oibe went on to say that although CAN is not a political party, it has members from all parties.

He added, “We want to use this opportunity to tell the world that Northern CAN has leadership in the person of Rev. Yakubu Pam, who is the chairman, Rev Fr Dodo as the Vice Chairman and myself as the secretary among other officials. We have an official channel of communication.”

Dogara, Babachir, and others were cautioned by the CAN Secretary not to involve CAN in their complaints against the Muslim/Muslim ticket.