Nearly $4 Billion On Tesla Stock Is… 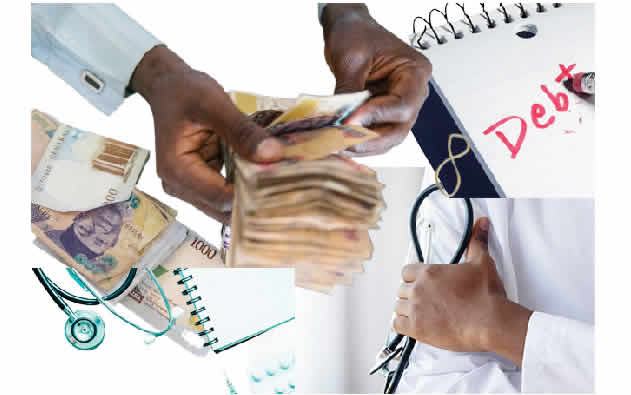 The National Bureau of Statistics made the declaration in its Nigerian Domestic and Foreign Debt Report for Q2 2021 to Q2 2022 released in Abuja on Wednesday.

In a breakdown by states, the bureau stated that Lagos State recorded the highest domestic debt of N797.30 billion in the second quarter of 2022.

Jigawa recorded the lowest debt at N45.13 billion, followed by Ebonyi and Kebbi at N59.11 billion and N60.41 billion, respectively.