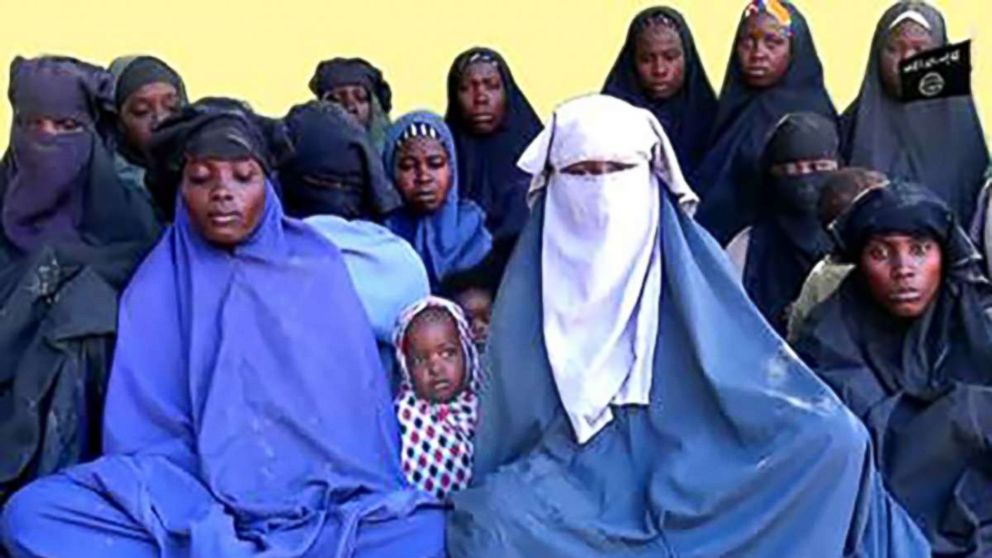 Usman Alkali-Baba, the Inspector General of Police, has disclosed that some of the abducted Chibok girls who have just returned and been reunited with their families have expressed a readiness to return to their captors.

The IGP stated this during a weekly briefing on the state of internal security in Abuja, which is managed by the Presidential Media Team.

According to IGP Baba, several of the kidnapped girls, particularly those forced into marriage and having children for their captors, only returned to see their relatives.

How Military Operation Might Have Helped Some Chibok Girls Escape

He said, “The issue of Chibok girls you know they are coming out one after another and gradually. Sometimes they come out and say yes, we have come to see our parents and we want to go back.

“So, maybe they have been assimilated or acclimatized with the situation and indoctrinated and had become part and parcel of those who have abducted them.

“But like as I’m saying, it is a continuous effort and even last month, you saw a Chibok girl coming out with two or three kids and said she only came to greet her parents and she wants to go back. So, we are still on it, there is hope.”

It should be noted that over 270 Chibok girls were kidnapped by Boko Haram terrorists in Chibok town, Borno State, in 2014, with over 100 having since been liberated or escaped.

Ruth Ngladar Pogu and a guy she said she had been married to in captivity surrendered to the Nigerian military in August 2022, together with her two children.

Falmata Lawal and her child were rescued by Nigerian Army troops the same month. In September, Asabe Ali and her one-year-old kid were rescued in Bama by forces from the 21 Special Armour Brigade.