Police Arrest One Over The Death Of… 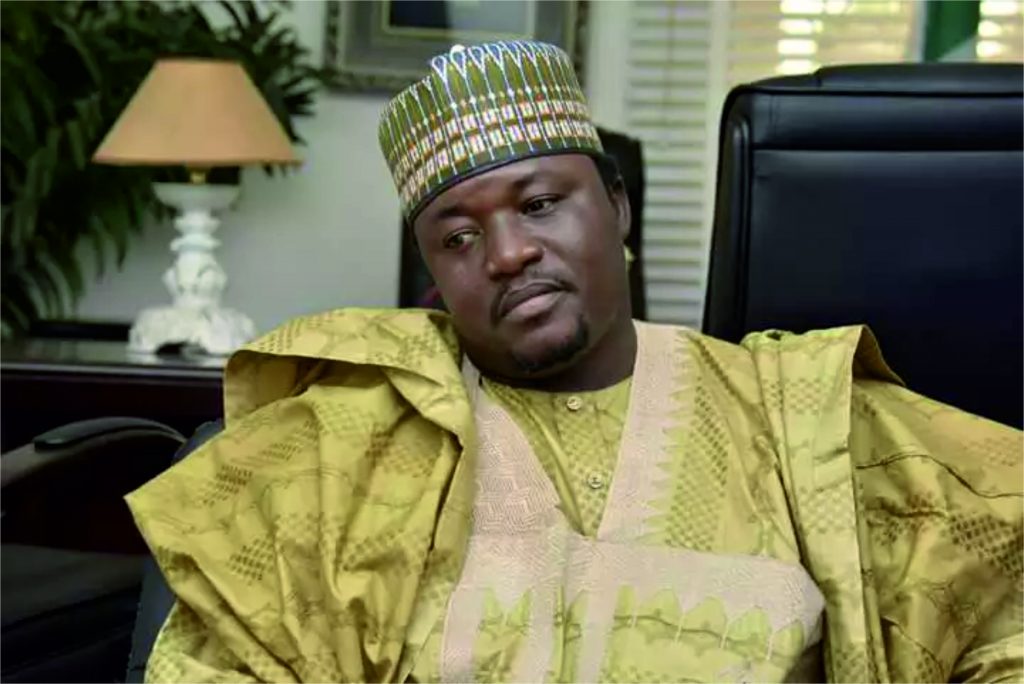 According to the Arewa Youth Consultative Forum, the presidential candidate of the Labour Party, Peter Obi, will receive little or no support in the North.

Yerima Shettima, National President of the AYCF, made the remark while naming presidential candidates who would divide votes in the North.

Shettima stated that the votes from the North would be distributed among the presidential candidates of the All Progressives Congress, APC, Bola Tinubu, the Peoples Democratic Party, PDP’s Atiku Abubakar, and the New Nigeria Peoples Party, NNPP’s Rabiu Kwankwaso.

Shettima told Newsmen that Obi’s supporters have not done enough work in the North to gain votes.

According to Shettima: “The vote of the North will be divided between Tinubu, Atiku, and Kwankwaso. Peter Obi will get little or nothing in the North; this is not because he is an Igbo man but because so many factors are involved.

“Not because he lacks the competence, but his lieutenants have not done enough work in the northern part of the country,” he stated.

Shettima also insisted on holding the elections in 2023, warning that any attempt to undermine the polls would be met with resistance.

According to him: “The electoral body has not come out to say they can’t conduct elections, even when that incident happened in Ogun State, they came out openly to say elections must hold.

“All they want is the support of Nigerians, security, and the government to provide a conducive atmosphere. Under Mahmood’s leadership, I know the elections will hold.

“Those thinking the elections will not hold will be put to shame. The INEC chairman is determined, we trust him, and all he needs is for us to give him the necessary support to conduct free and fair elections.”