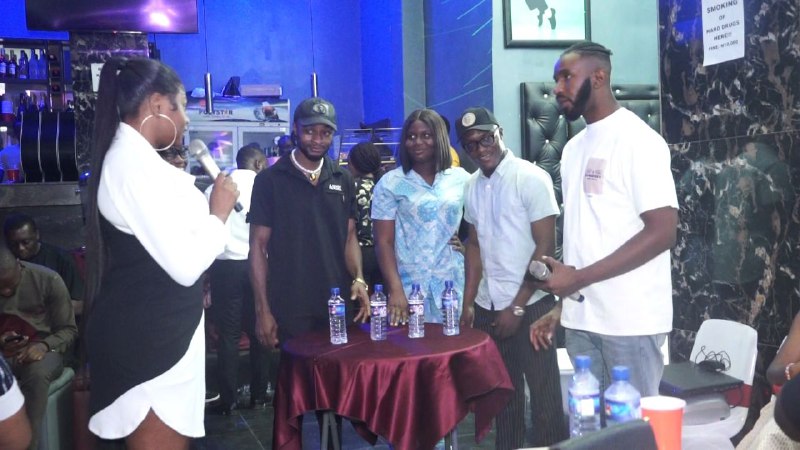 The media personalities, tech and creative minds in Nnewi has come together at the Nnewi Creatives, Tech and Media Hangout; 2022 to rub minds on the innovative ways to make the best use of the vast opportunities in the creative industry.

Organized by the Founder of Fresh Minds communication, Mr. Cornel Osigwe and the CEO of Ubanized Media, Mr. Chikeluba Emenike, the event was quite a great way to end the year as it took place on the 31st of December, 2022 at Dabara Hotels, Nnewi.

The Red carpet hosted by a popular on-air-personality at Authority Fm, Amaka Nwafor Area Mama ushered in the event as different experts in the world of creativity share their experiences and hopes for the future of creativity in Nnewi.

The Keynote speaker, Kene Mkpalu is the founder of film one cinemas and an expert in the cinema and film industry. Speaking on the untapped potentials of Nnewi, he explained that one must endeavour to have a show reel; a 3- 5 minutes of what you have done before. This could be a business card or a flash drive; ready to be shown or given to people at the top echelon of your profession.

The show-biz guru also revealed that Kom world, a 22 screen cinema will soon be opened in Nnewi, which will open up the city for more business ventures attracted by the entertainment industry. He added that lack of industry financing, exposure of talents and ability to utilize platforms for making money are the major draw backs to creativity in the south- east.

He also extensively described the creative economy and how natural talents can yield money for creatives.

On the new trajectory of the Media, Information, Communication and Entertainment (MICE) Industry, Mr. Cornel Osigwe made it clear that technology, Apps and Computer systems have become a huge part of our lives and it is best to embrace its opportunities. He reiterated that the tech industry equally offers golden opportunities like trade and oil did over the years.

As The Year Ends, Anaedononline Celebrates Her Readers And Announce BIG PLANS For 2020

The Comedian and Instagram Influencer, Sophia Chisom, Ikemba, popularly known as soso was the official host of the event. She told her story of how she started shooting comedy with her phone, dressed in her mother’s skirt in a bid to stand out.

She advised everyone interested in the creative industry to expect to be tired and depressed but they should stay consistent admist the hurdles.

Lots of media, creative and tech personalities were in attendance and they all spoke at length on the need to embrace technology and the creative industry. In the words of Ada Anaedo, a media personality at Alpha Radio, Lady Nelo “The media unites us and makes it possible for everyone to be a part of your world, regardless of your industry of field. This is a step towards re-writing the story of the people of Nnewi as people who are doing well in other aspects of creativity”.

The writing aspect of creativity was demystified by Uju Ngoonadi, a Creative Ghost- writer who takes her readers on a journey through the pages of the books she writes. The extraordinary content writer explained how writers can improve and earn from their craft. Speaking on the use of social media, she mentioned that “cleaning up your social media pages” and posting samples of what you can do is the first step towards finding writing jobs online.

Still on storytelling, a creative writer, cmr. Toochukwu Aniekwe, spoke on the dynamics of storytelling in this generation. Highlighting that the enthusiasm for reading has reduced in recent times, he recommended that scintillating cover illustrations and a catchy title solves the problem to a great extent.

The event equally featured games, dance as well as networking. It was such an educative and entertaining moment for Creatives in Nnewi.

Checkout the hashtag; nnewicreativeshangout for memorable moments from the event. 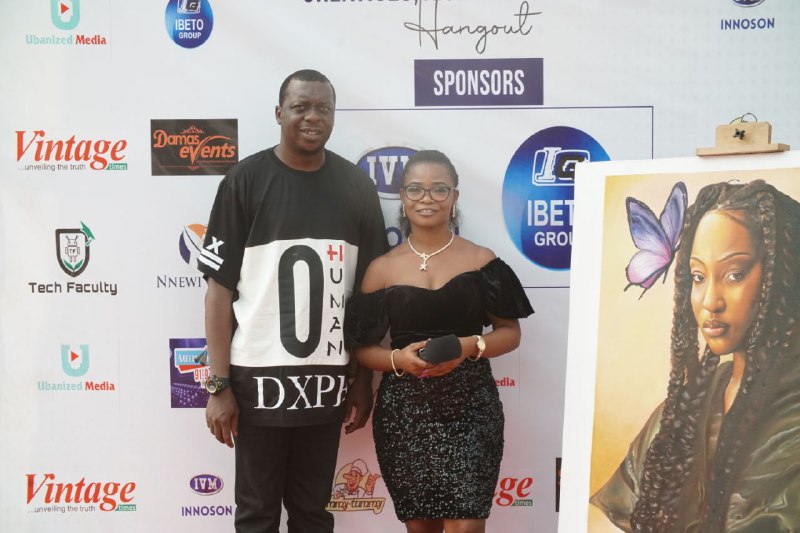 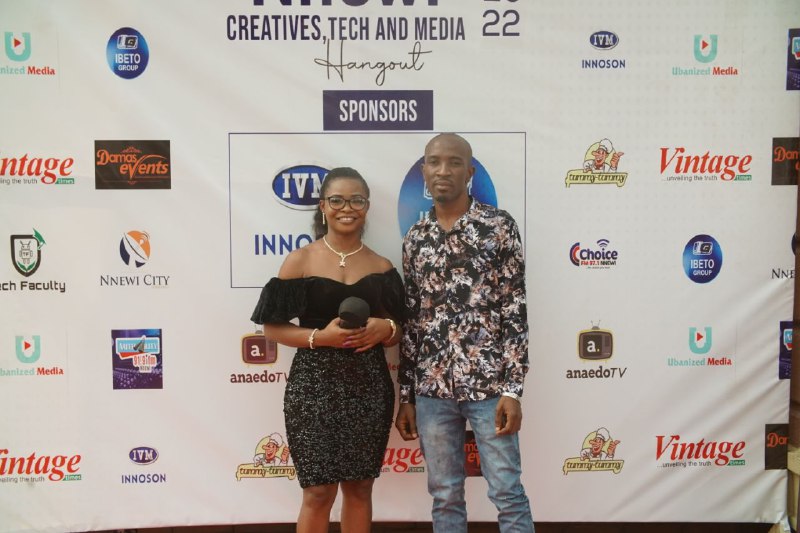 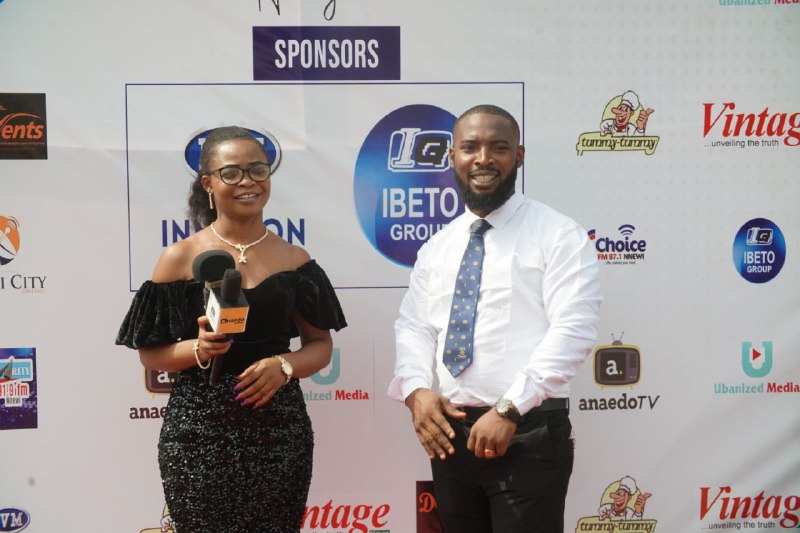 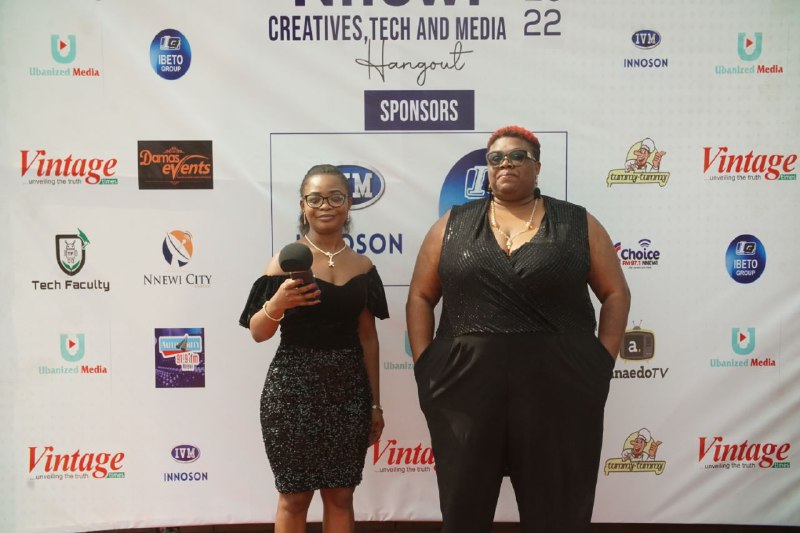 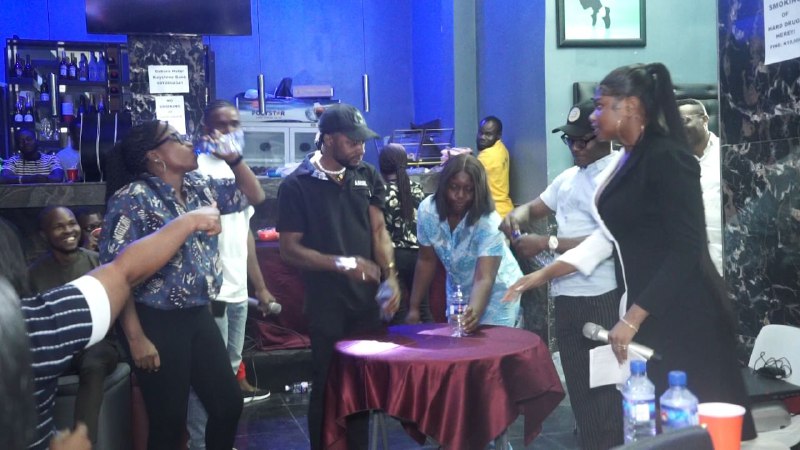 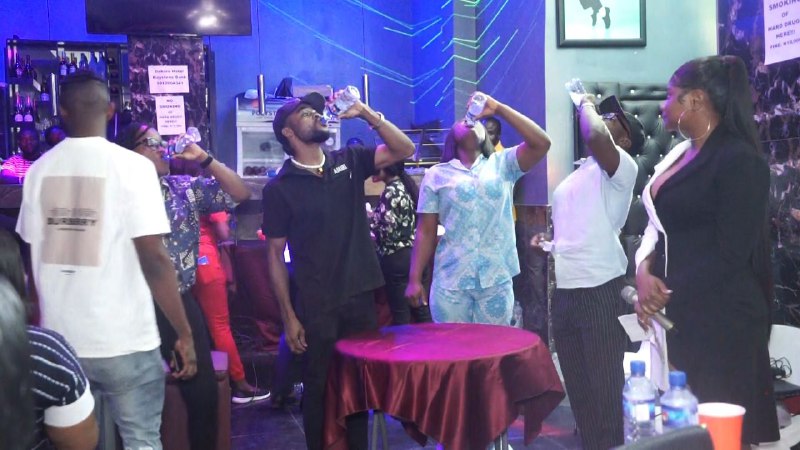 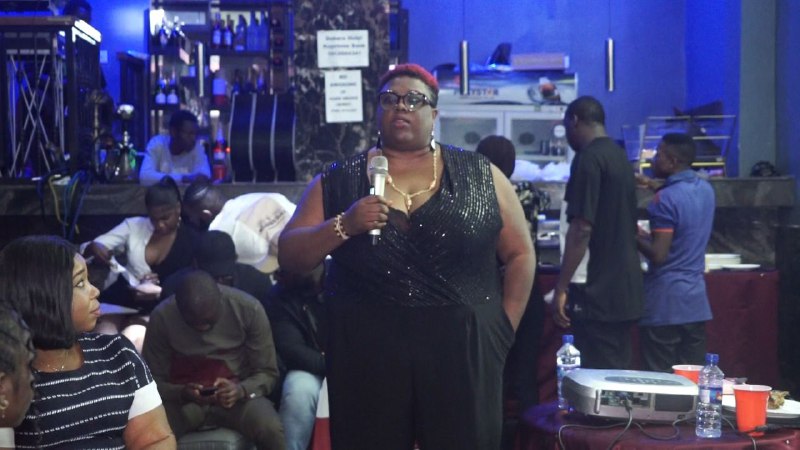 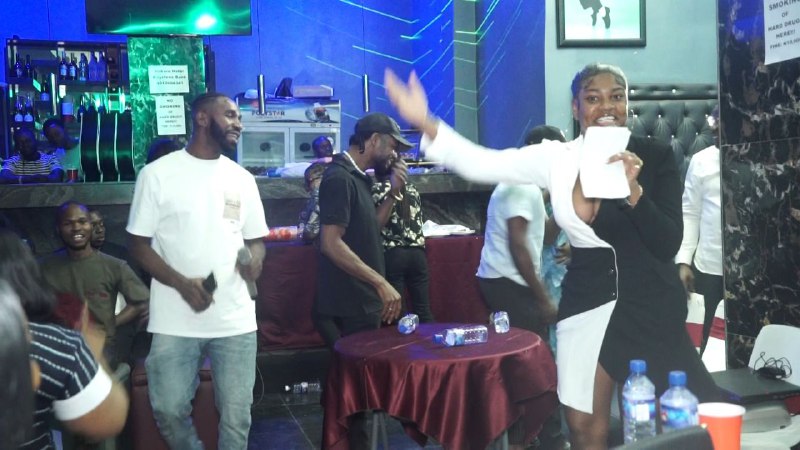 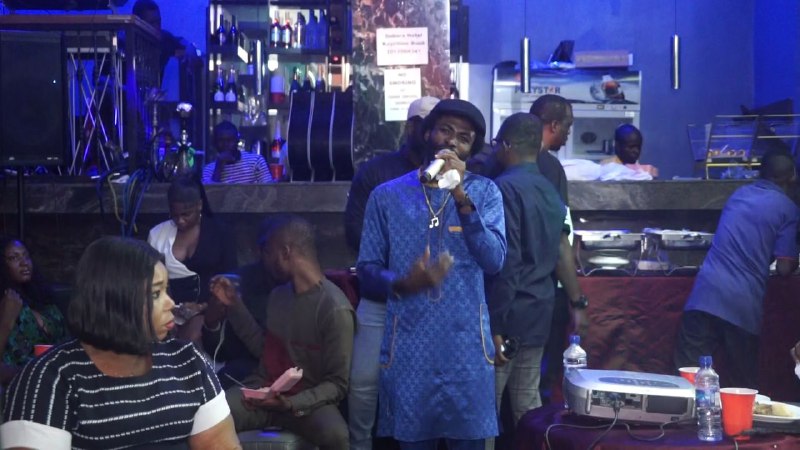 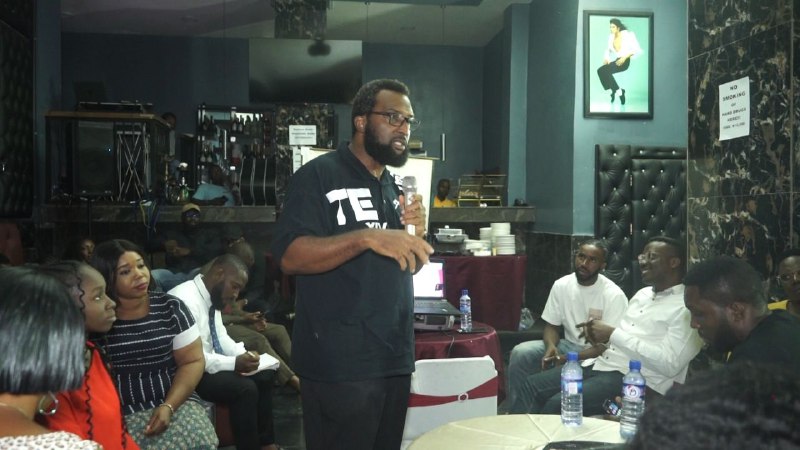 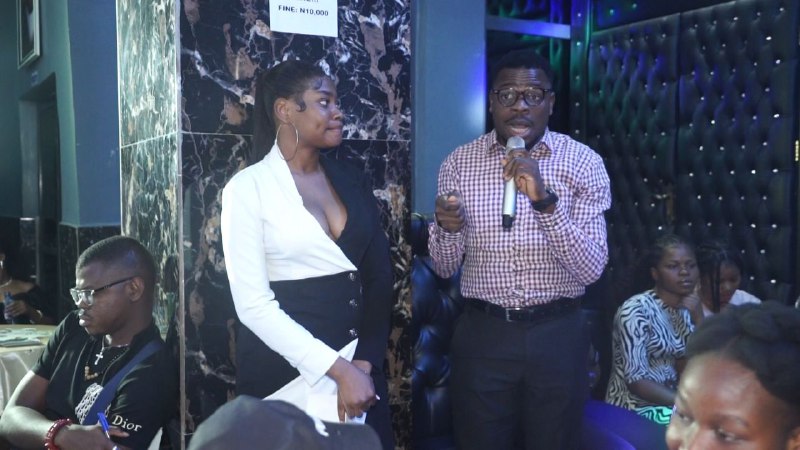