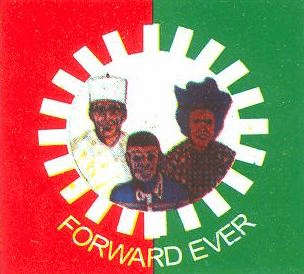 It claimed that Obasanjo has consistently shown himself to be a special person who genuinely cares about Nigeria’s future and well-being.

Dr. Yunusa Tanko, the LP PCC’s chief spokesperson, made this statement during an interview with Vanguard on Sunday in Abuja.

He said, “What former President Olusegun Obasanjo has just done is what we expect of true Nigerian statesmen.

“We want to thank Chief Obasanjo for speaking up in favour of one United Nigeria where every citizen irrespective of ethnicity, the religion of political affiliation will be given a sense of belonging.

“A Nigeria where competence, track record of achievement and patriotism will play a pivotal role in the leadership recruitment process.

“We are happy to confirm that these qualities exist in the persons of our candidate, Peter Obi and his running mate Yusuf Datti-Ahmed.

“We urge other statesmen to take a cue from Chief Obasanjo by endorsing our candidate and urging other contestants to see beyond themselves by sacrificing for Nigeria’s future which Obi-Datti represent.”