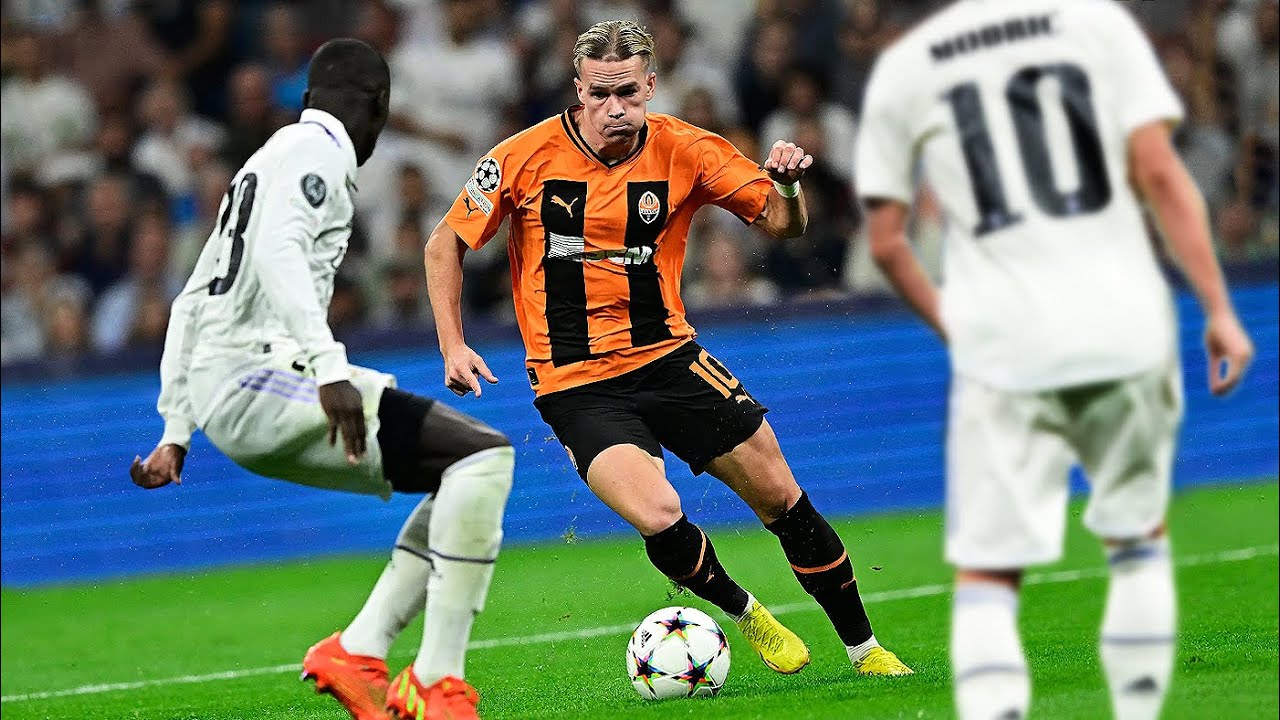 Fabrizio Romano, a transfer expert, has confirmed rumors that Chelsea wants to interfere with Arsenal’s pursuit of Mykhaylo Mudryk.

Romano claims that Chelsea is considering Mudryk and views him as the “ideal winger.”

According to rumors, Chelsea is eager to compete with Arsenal for Mudryk’s services during the January transfer window.

“He’s considered “perfect winger” for their project but nothing has changed, as of now.”