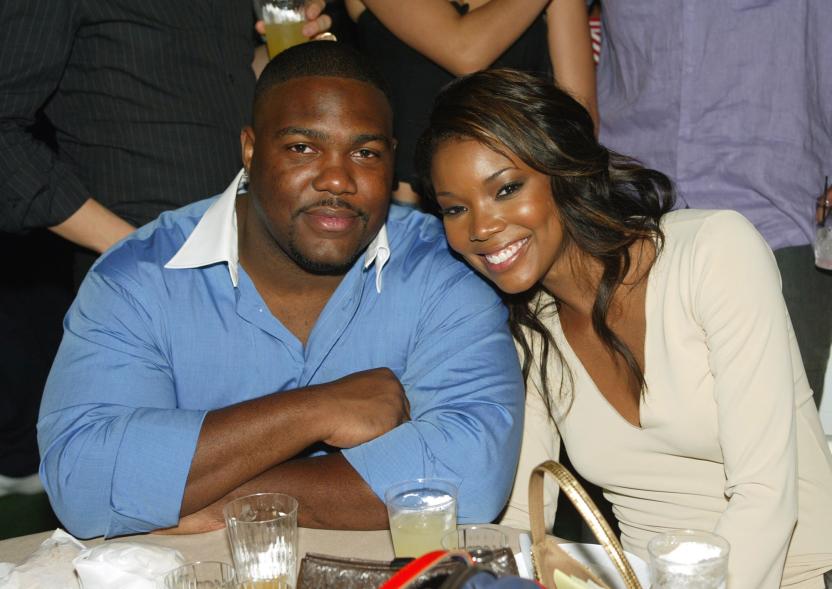 Gabrielle Union, an American actress, has been candid about her first marriage to Chris Howard, an NFL player.

In an interview with the podcast “Armchair Expert,” the Hollywood beauty, who is currently wed to NBA player Dwyane Wade, said that she wasn’t faithful in her marriage to Howard.

The 50-year-old mother of one stated that she and Howard’s relationship was having difficulties and that she “felt entitled” to infidelity. She also charged the NFL player with being disloyal.

Gabrielle Union Reveals How Her Husband Reacts To Her S3x Scenes

She said, “In my first marriage, neither one of us felt like the marriage should get in the way of our dating.

“So, keeping up with his activities, like, ‘Oh, that’s what you’re doing? You’re going to feel this one.’ And I just felt entitled to it as well.”

The actress claimed that since she was the one paying the bills in the relationship, she felt it was her right to do as she pleased.

“I was working my a** off, and I felt like that’s what comes, the spoils of riches,” she said.

“Like my dad before me, whoever has the most gets to do whatever the hell they want is what I thought. I wish I had more guilt for some of that.

“It was such a stupid relationship that should have never got out of the dating phase.”

Gabrielle went on to say that she chose adultery because she was “hungry for recognition” and wanted certain types of men to “like me and desire me.”

“In hindsight, yes, I absolutely needed something from them that I was not providing for myself, and neither was my marriage, but I think I provided something for them too,” she added.

After parting ways with Howard, Gabrielle wed Wade in 2014. Wade was 40 years old.
The couple welcomes Kaavia, their first child, who is now 4 years old.