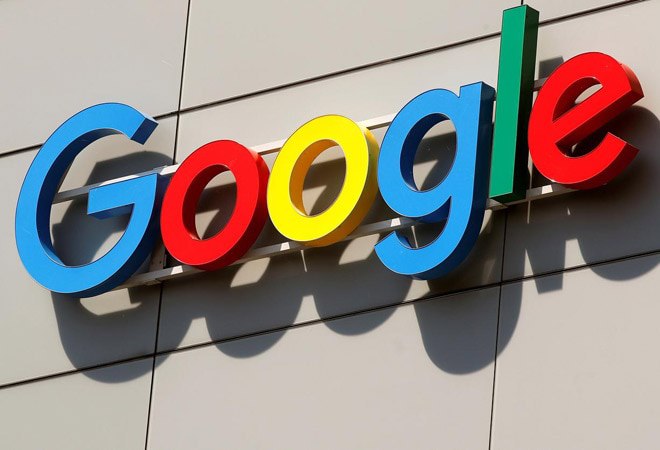 As the newest US IT behemoth to implement significant restructuring, Google’s parent company Alphabet stated on Friday that it will eliminate around 12,000 employees globally. It cited a changing economic reality in its announcement.
The layoffs come a day after Microsoft announced it will lose 10,000 jobs in the next months. Microsoft’s announcement followed similar ones made by Facebook owner Meta, Amazon, and Twitter, as well as by Twitter and Amazon.com.

The layoffs come after a significant hiring frenzy at the height of the coronavirus outbreak, when businesses scurried to keep up with demand as more people turned to the internet for work, school, and pleasure.

Sundar Pichai, CEO of Alphabet, wrote in an email to staff, “Over the past two years, we’ve seen moments of tremendous growth.”

“To match and fuel that growth, we hired for a different economic reality than the one we face today.”

A review is taking place to make sure that people and their roles are in line with the company’s priorities, Pichai said, adding that the workforce would be reduced by around 12,000 positions.

Alphabet employed nearly 187,000 workers worldwide at the end of September 2022. The cuts represent a little over 6 per cent of its total workforce.

The cuts will be “across departments, functions, levels of responsibility and regions,” Pichai added.

“The fact that these changes will impact the lives of Googlers weighs heavily on me, and I take full responsibility for the decisions that led us here.”
‘Unsustainable’
Pichai said that the cuts would “sharpen our focus” on priorities including artificial intelligence.
“Being constrained in some areas allows us to bet big on others,” he said.
Google’s world-dominating search engine has found itself under pressure with the emergence of ChatGPT, a Microsoft-backed chatbot that can generate elaborate, human-like content in just seconds.

Microsoft has said the technology will be used to strengthen Bing, the longtime rival to Google search.
Google has turned to founders, Larry Page and Sergey Brin, who have left their daily roles at the tech titan, for help responding to the threat posed by the chatbot, according to a New York Times report.

Google declined to comment directly on the Times report.

“We have long been focused on developing and deploying AI to improve people’s lives,” said Google spokesperson Lily Lin.

“We continue to test our AI technology internally to make sure it’s helpful and safe, and we look forward to sharing more experiences externally soon.”
Pichai announced severance packages for US employees, who will receive at least 16 weeks of salary, their 2022 bonus, paid vacations and six months of health coverage.

He said he remained “optimistic about our ability to deliver on our mission, even on our toughest days.”
Wall Street welcomed the cuts: Alphabet shares ended the formal trading day up more than 5 per cent to $98.02.
This tracked the effect of job cuts on other tech giants, with Meta’s share price up 35 per cent since it announced 11,000 job cuts on November 9 and Amazon’s stock was up 13 per cent since 18,000 people were let go earlier this month.

Analysts have said tech’s big guns had previously overspent, not seeing a slowdown on the horizon.
Daniel Ives of Wedbush Securities said the layoffs highlight a long period of irresponsible spending across a sector basking in “hypergrowth.”

“The reality is tech stalwarts overhired at a pace that was unsustainable and now darker macro is forcing these layoffs across the tech space,” he said.

According to tech site Layoffs.fyi, nearly 194,000 industry employees have lost their jobs in the US since the beginning of 2022, not including those announced by Alphabet on Friday.