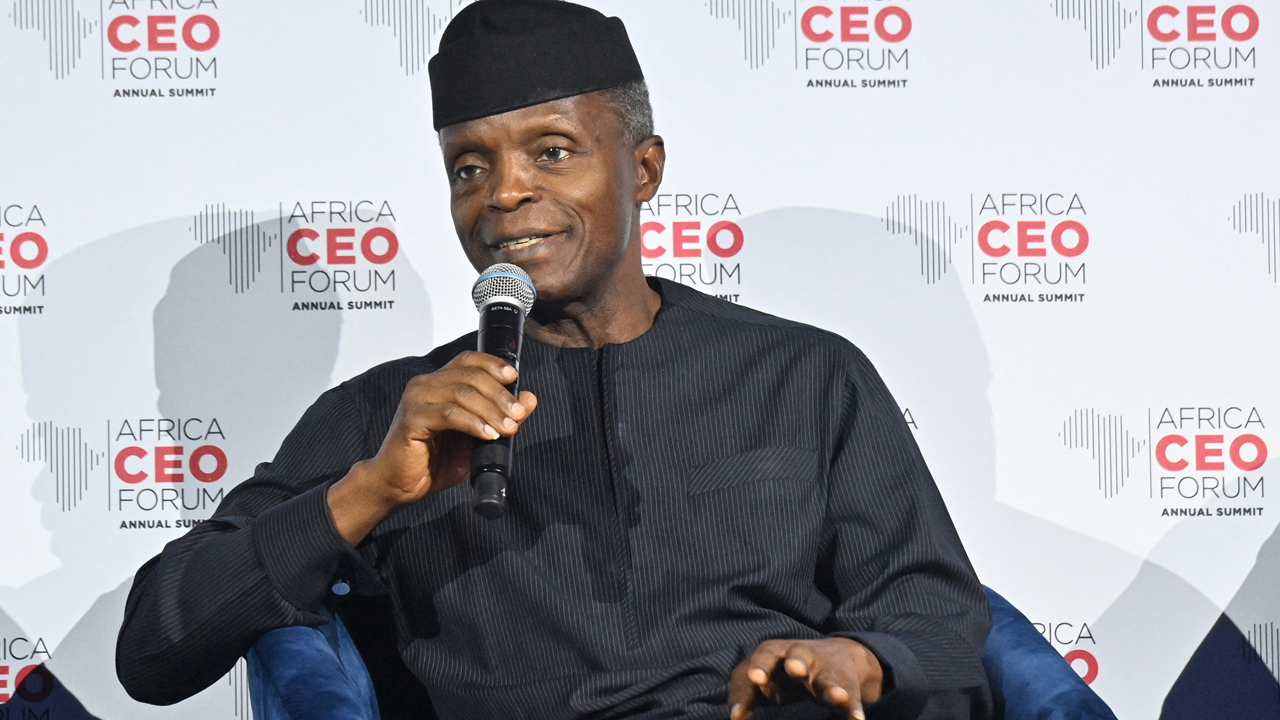 Some party members, including the Vice President, have not been seen campaigning for their party’s candidate since the APC launched its presidential campaign in Jos on November 15, 2022.

Osinbajo, who has been spotted at other social events including the Baptist Boys High School in Abeokuta’s recent centennial celebration, has been quiet about Tinubu’s candidature ever since he lost the party’s primary.

Even on social media where the VP has a strong base and posts all his major activities, he has never posted any material to show his support for Tinubu’s candidacy.
Similarly, the Minister of Labour and Employment, Chris Ngige, has also been absent from the campaign train of his party.
Reacting, the APC Presidential Campaign Council spokesman, Festus Keyamo, said, the Vice President was acting on the directive of the President, Major General Muhammadu Buhari (retd.), to concentrate on governance.

He said, “Rotimi Amaechi (former Minister of Transportation) was there in Adamawa State and Jos recently; he has been going to the rallies but he has picked the ones he wants to attend.

“For the Vice President, it was a directive for him to face governance, and you can see Mr President has been going round campaigning. Also, Ngige is not campaigning against our party, he just said he will remain neutral for his own reasons and that is just one minister out of 43.

“We have an absolutely strong coalition in the APC unlike the PDP that has virtually collapsed.”