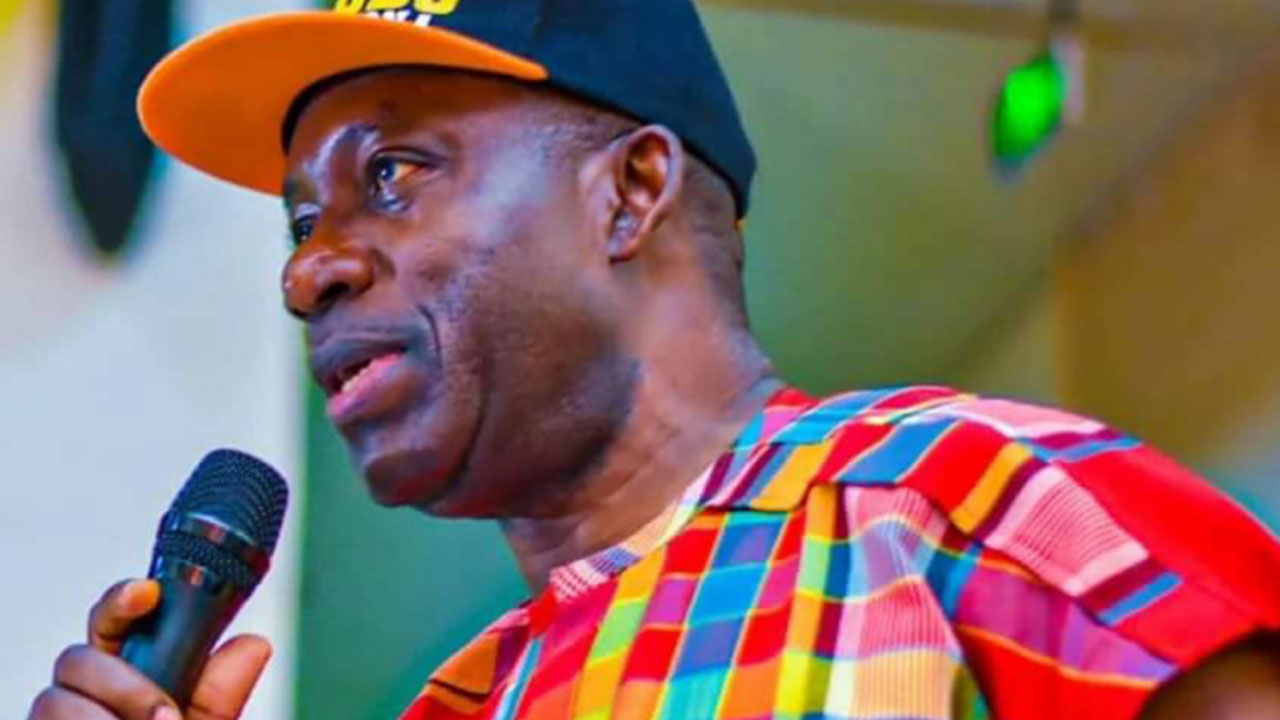 The Civil Liberties Organisation has urged Anambra State Governor Chukwuma Soludo to proclaim a work-free day for Permanent Voter Card collecting.
This was stated by the organisation on Monday in a statement signed by its state Chairman, Mr Vincent Ezekwueme, and Secretary, Mr Chidi Mbah.

The CLO has asked Soludo to proclaim a work-free day for PVC collections throughout the state, according to a statement made accessible to Onitsha journalists.

“With great disgust, we condemn registrants’ failure to acquire their voters’ cards less than a week before the end of the Independent National Electoral Commission’s PVC allowed period.

“The lukewarm attitude of citizens during the voter’s registration exercise is still rearing its ugly head in PVC collections, notwithstanding the low voting strength of the state and southeast.
“It is of prime importance to remind citizens that voter’s card is the only leeway and power to enthrone good governance and leaders and vote out inept, corrupt and self-serving leaders,” the group said.

The organisation said it was unfortunate, pathetic and despicable that the South-East people had not understood the importance of power, hence their political participation is below expectations.

“Let us change the pathetic narrative by mobilising and sensitising residents, citizens and Nigerians to collect their PVCs and be ready and willing to cast votes with their conscience and conviction during next month elections.”