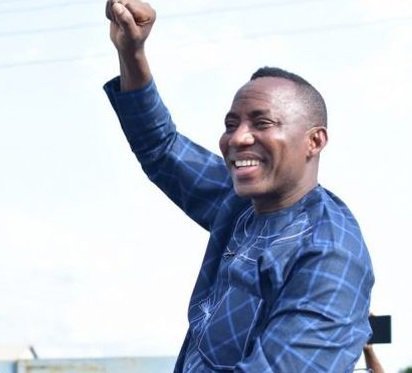 The Department of State Services (DSS) has released Omoyele, convener of RevolutionNow Movement, who has been in detention since August 3.

A DSS source disclosed this to Newmen on Thursday night. Marshall Abubakar, one of the lawyers of Sowore, later confirmed the development.

“He has been released. I am with him as we speak,” he told NewsMen over the phone

Film Maker Shocks The World, See What He Said About Rape