Why I Can't Have a Relatonship With DJ Cuppy – Kiddwaya 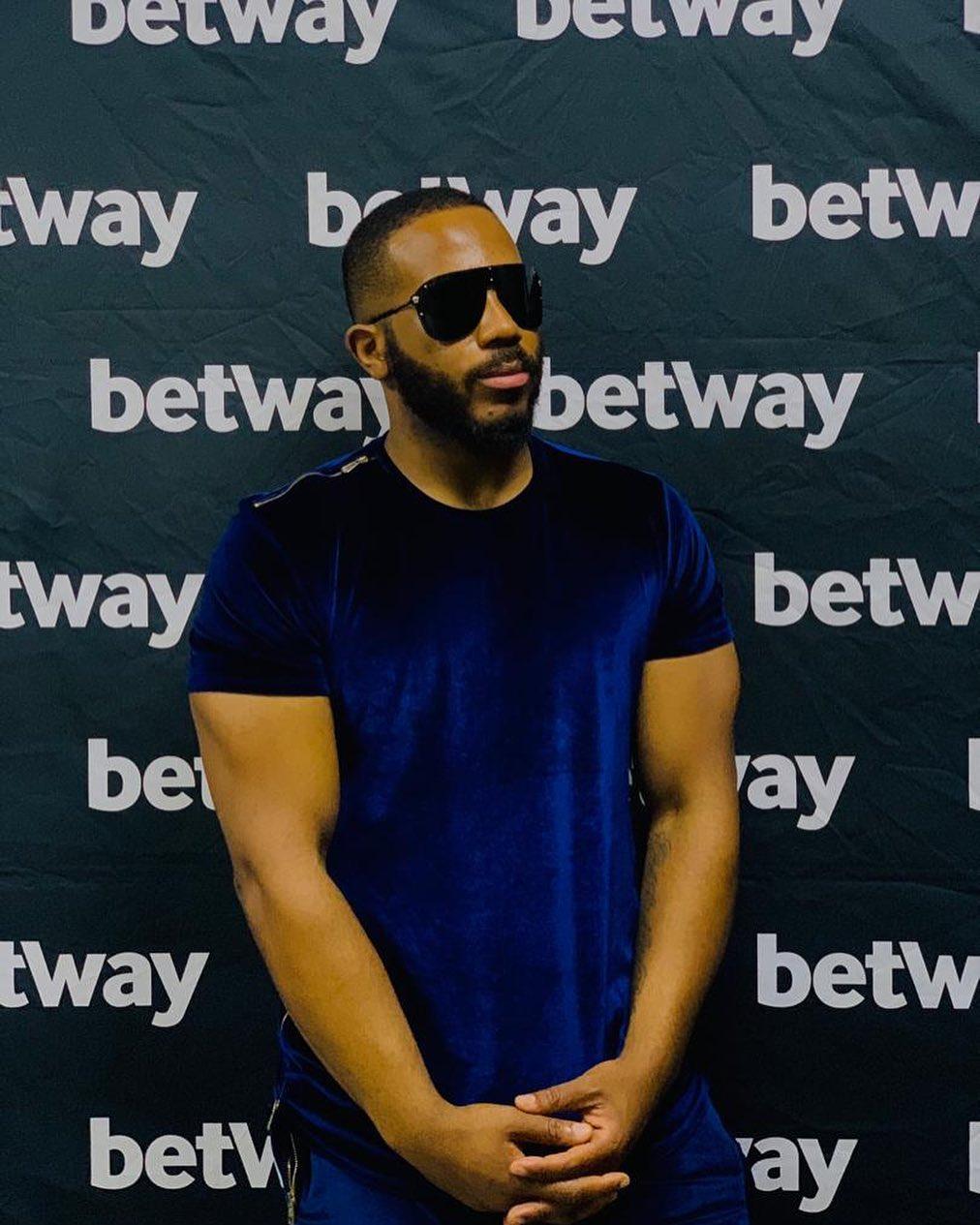 Kiddwaya during his time in the BBNaija house mentioned Dj Cuppy a lot of times to housemates.

When asked if he would have an intimate relationship with Otedola’s daughter, Kiddwaya said he sees Cuppy as his best friend and would not demand a relationship from her.

According to him, he does not want a relationship from DJ Cuppy because he respects her and their friendship.

Kiddwaya said: “I see Cuppy as a friend, we usually talk about everything I don’t know why people think oh can’t have a best friend as a female without feelings. 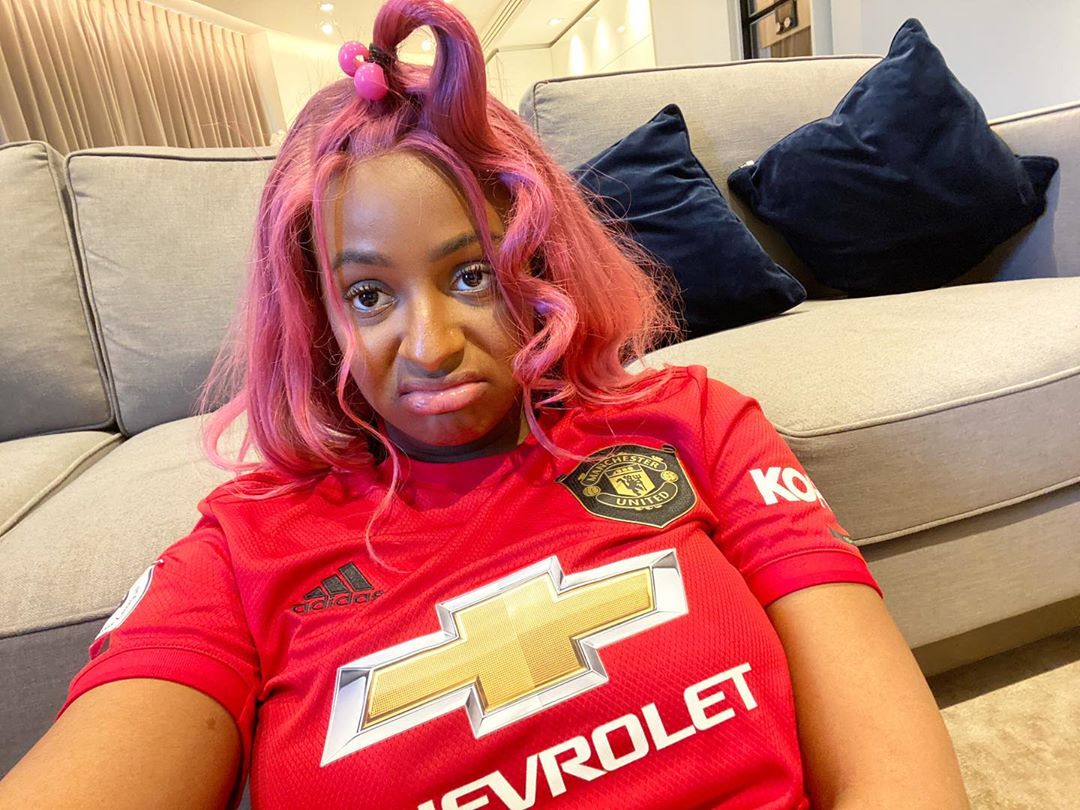 “When I like a woman I respect her and don’t cross that boundary and demand for a relationship.

I wouldn’t make any promiscuous move at Cuppy because I respect her.

“We are close because we have the same set of friends and out fathers are close friends too.”

#BBNaija 2020: Check Out The 5 Housemates Who Earned More Money