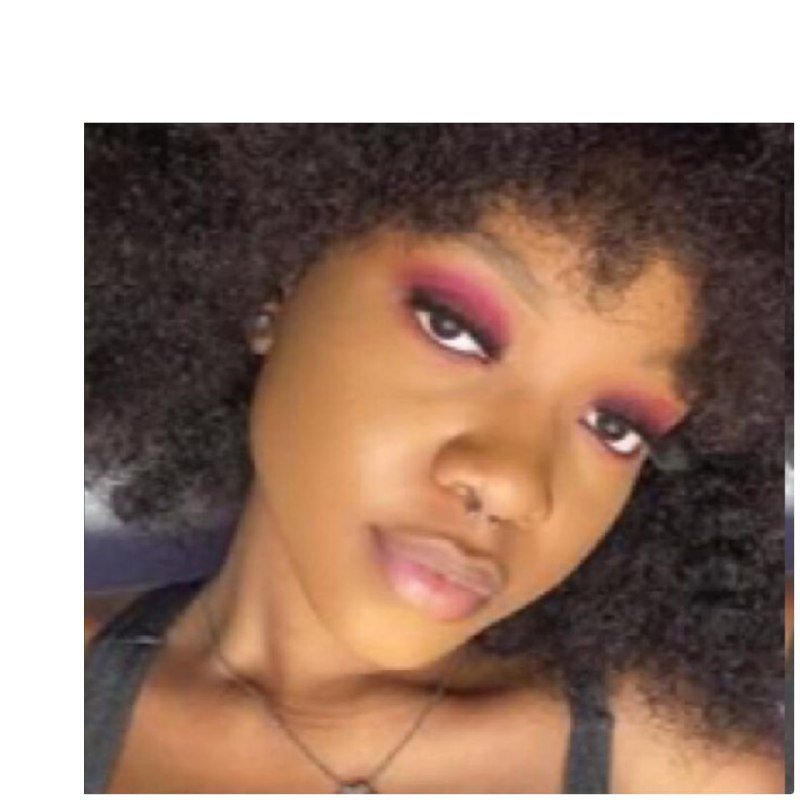 A lady believes men who make their ladies give them BJ do not love them.
A lady has disclosed to her colleague women that a man who loves them will never put his manhood in their mouth. According to her, that is only done by the players.

Many guys think otherwise while others are in support – do you think she is making any sense?

See the screenshot below:

In another story, an eight-year-old marriage has ended on a tragic note in Zumbagwe, a remote community in Karu Local Government Area, Nasarawa State. Thirty-three-year-old Janet Ekpe poisoned her husband for allegedly dating her best friend and watched him die slowly and painfully.

Besides allegedly dating her best friend, Janet also accused her husband, Sunday Ekpe, of starving her of s*x while satisfying her friend with same. Janet recalled that she had got used to having marathon s*x with Ekpe since they got married only for him to slow down after her second child and later withdrew completely.

Read Also: My Husband Slept With A Colleague I Took In – Lady

She said she grew tired of her husband giving excuses night after night as to why he was no longer able to deliver in bed and even telling her on occasions to fantasize about the good old times in order to satisfy her sexual urge.

Matters came to a head when Janet realised that her husband had fallen in love with her best friend who happened to be a widow. She came to the conclusion that her husband no longer had time for her because his attention had shifted to her friend. Read up story HERE