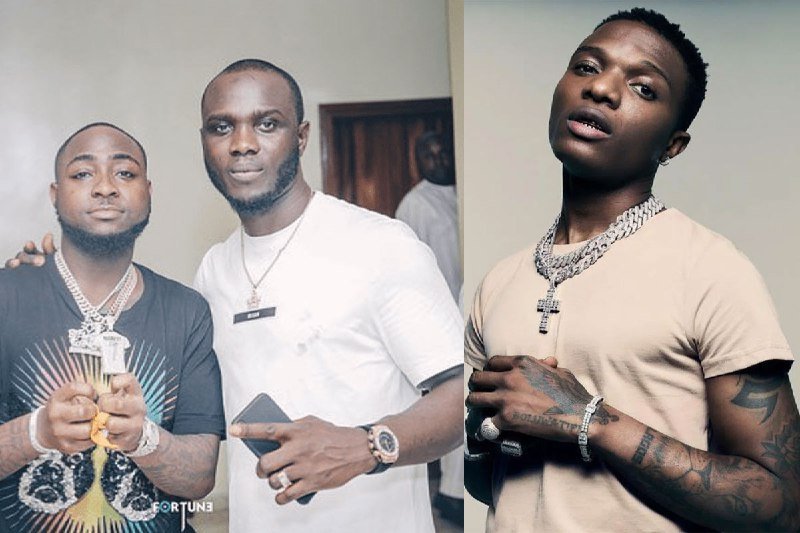 A Member of Davido‘s DMW label, Obama DMW is being dragged for his statement on Wizkid’s “Made In Lagos“.
Wizkid dropped the highly anticipated album, “Made In Lagos” and while people were praising the album, Obama DMW decided to do the opposite.

His comments didn’t sit well with some Twitter Users who slammed him and also Davido.

The post “Your Album Is Wack O, You Fall My Hand” – Davido’s PA, Obama DMW Shades Wizkid’s Made In Lagos. 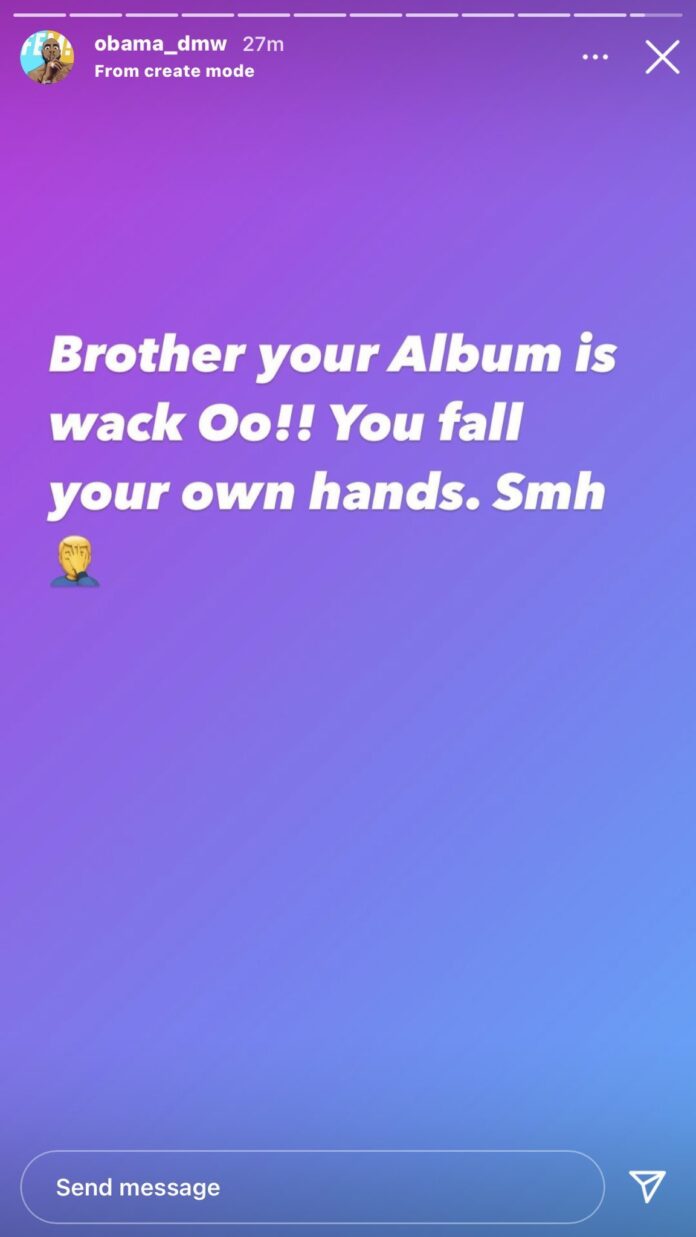 Victor NdubuisiJanuary 1, 2023
Another great offer for you