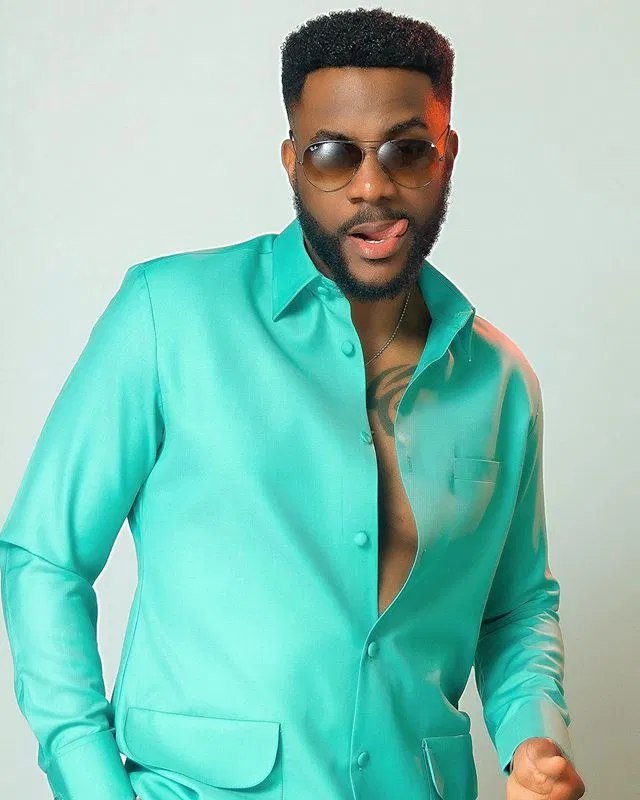 Talented Nigerian media personality Ebuka Obi-Uchendu has started 2021 on a good note as he bags an endorsement deal with one of the biggest brands in the country, Samsung. 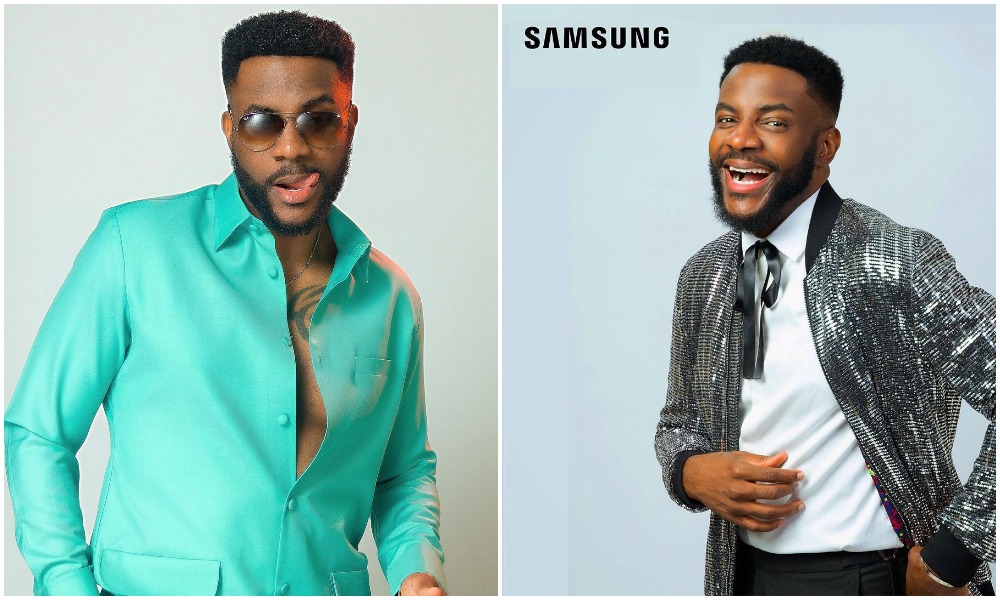 Ebuka has created a name for himself in the entertainment industry as he has become one of the most sorts after talent despite the high numbers of talented personalities.

The Big Brother Naija reality show host has never shown any sign of slowing down on his laurels and chances that he will start now is not feasible.

Ebuka some minutes ago took to his official social media platforms to share the good news. The award-winning television host noted via the post how proud and fulfilled he is to have to join Samsung as their latest ambassador as he joins the likes of singer Joeboy who was also unveiled as an ambassador some days ago.

Ebuka’s consistency in the entertainment industry has also seen him recognized for his good fashion sense and it won’t come as a surprise if he bags another huge deal in the next coming days.