by AnaedoOnline
in Politics, Trending Now
0

The All Progressives Congress (APC) threw its doors wide open for new members after the Caretaker/Extra-Ordinary National Convention Planning Committee received approval from President Muhammadu Buhari to embark on a membership registration/revalidation exercise.

The membership registration and revalidation exercise has however witnessed the ‘signing’ of new members.

According to the National Chairman Caretaker/Extraordinary Convention Planning Committee (CECPC) Governor Mai Mala Buni, the registration and revalidation exercise is aimed at building new confidence among its members and reassuring them of new hope in the party.

He said the exercise would assist the party to generate a valid, accurate and up to date data on party membership to enhance and support its planning process.

Here are prominent Nigerians who have decamped to the party during the registration process: 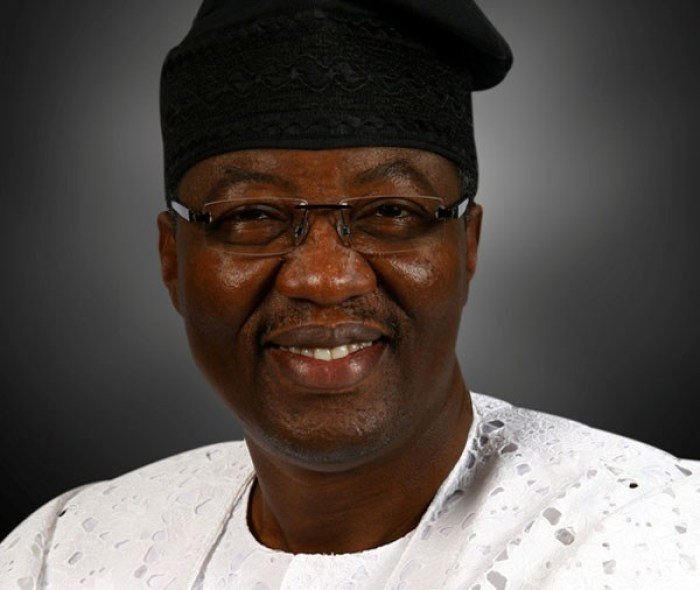 He was welcomed by five governors elected on the platform of the party.

Daniel, in a statement to his supporters, said the move is in the best interest of “our people”.

Daniel was chairman of the PDP Presidential Campaign Council for the 2019 elections in which former Vice President Atiku Abubakar was the candidate. 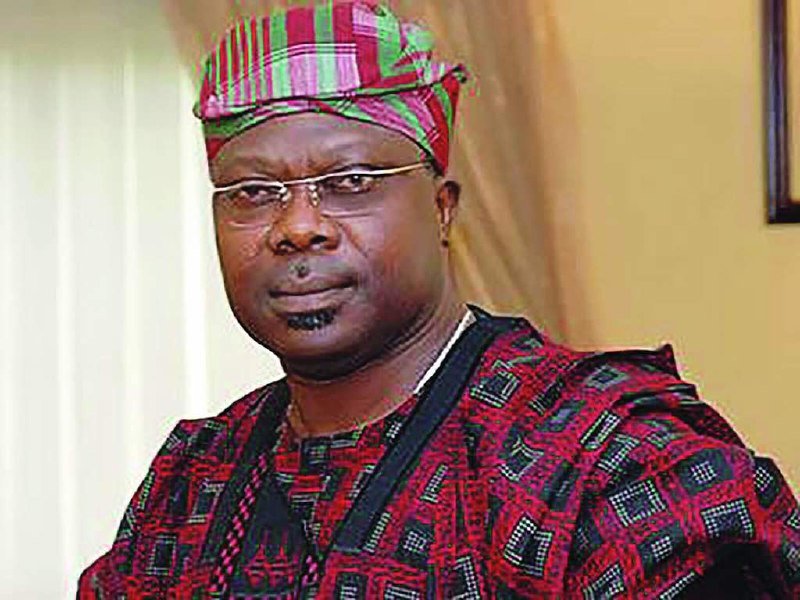 A former Osun Deputy Governor Senator Iyiola Omisore, was the governorship candidate of Social Democratic Party (SDP) during the 2018 gubernatorial election where he emerged third.

He later threw his weight behind the APC at the re-run of the governorship election after Gboyega Oyetola, the APC’s candidate squared off with Ademola Adeleke of the Peoples Democratic Party (PDP).

He served as deputy to former Governor Bisi Akande between 1999 and 2003 and was also a senator representing Osun East from 2003 to 2009.

In 2014, he contested for the governorship election but lost to Rauf Aregbesola.

A two-time governorship candidate in Ogun State, Otunba Rotimi Paseda, has also decamped to the All Progressives Congress (APC).

He was registered by his ward chairman, Idowu Osunkoya.

Shortly after his registration that took place at Ward 14 St Paul Polling Unit 3, in Itale, Omu-Ijebu, Odogbolu Local Government of the state, Paseda stated his decision to join the All Progressives Congress (APC) was in response to the yearnings of his followers. 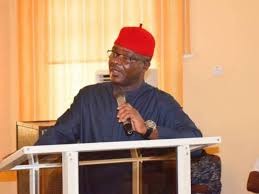 Ihejirika was COAS from 2010 to 2014 under former President Goodluck Jonathan.

Ihejirika, 65, announced his decision to join the APC at his Isuikwuato country home in Abia-North senatorial district.

Disclosing his reasons for joining the APC, Ihejirika said it was to contribute to the progress of the party at the state and national level.

The former DIG registered at his polling unit in Awka.

This development is coming ahead of the gubernatorial election scheduled for November 6 in the state.

Okoye said he is ready to contribute to the party’s success in the forthcoming election. 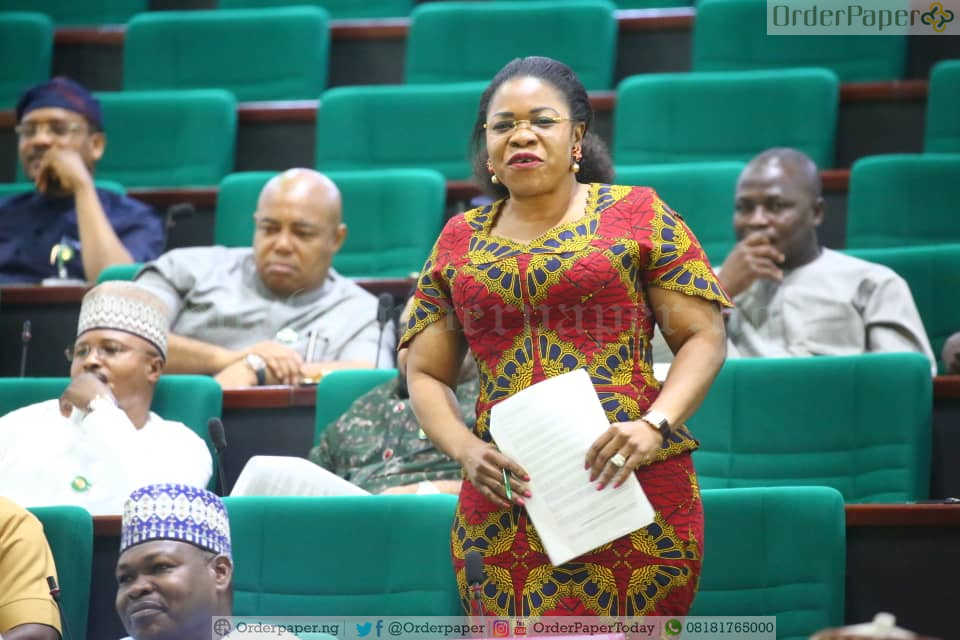 Onuh said she was leaving APGA due to leadership crisis at all levels of the party.

Ex-Personal Assistant to former President Olusegun Obasanjo on Security and Protocols, Simeon Eze, has joined the All Progressives Congress (APC).

Eze, who is from Echara/Isiagu Ward in Igboeze-South Local Government Area of Enugu State, joined APC on Tuesday at the local government party secretariat, Ibagwa-Aka, where he registered.

Eze, who was PA to former President Obasanjo from 1999 to 2007, said that this was his first time joining a political party. 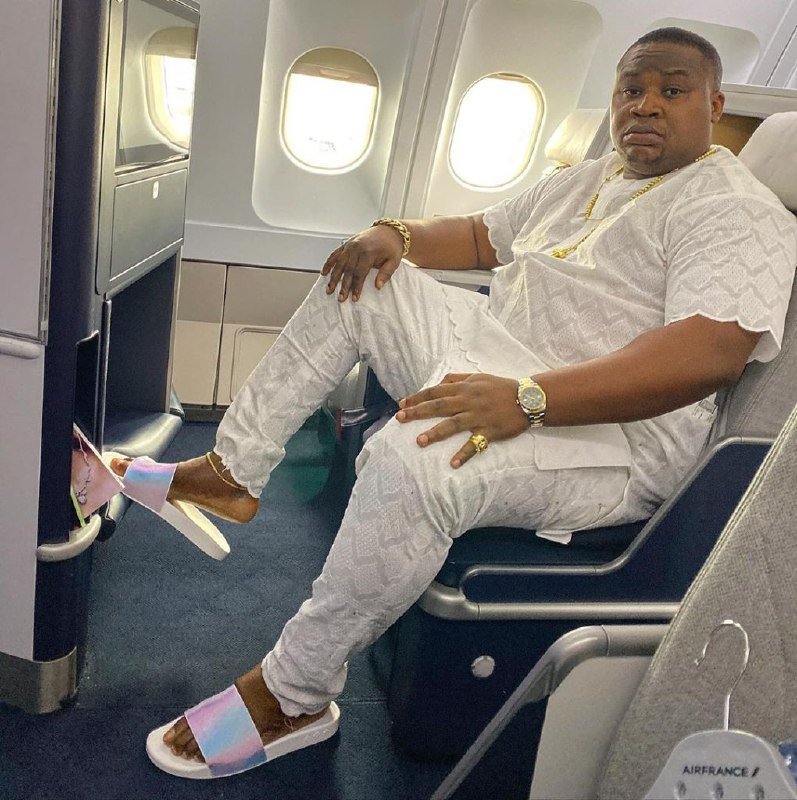 In a video, which he posted on instagram, the Imo-born socialite could be seen signing some documents which makes his membership of the party official.