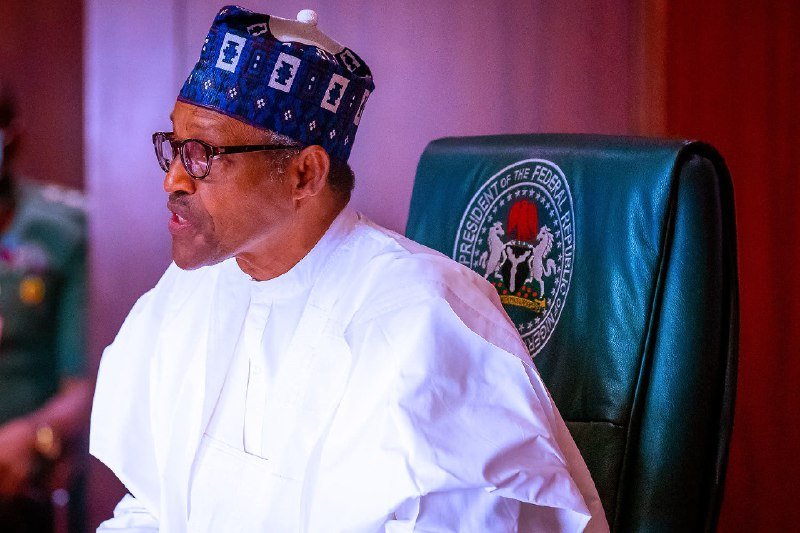 President Muhammadu Buhari has reacted to the comments made by Governor Samuel Ortom of Benue State over the killing of residents in the North Central state.

Governor Ortom had accused President Buhari of failing to take actions against herdsmen because he is also a member of the Fulani herders.

But in an interview on Arise News on Thursday, Buhari protested against the utterances of the governor, saying that Ortom was been unfair to him in his comments.

He said the Tivs, which form the majority in Benue and the Fulanis had been engaged in cultural conflicts for a long time.

Buhari said: “The governor of Benue said I am not disciplining the cattle rearers because I am one of them. I cannot say I am not one of them but he is being very unfair to me and I told him that the Nigerian cattle rearer was not carrying anything more than a stick, sometimes with a machete to cut some trees and feed his cattle but those sophisticated ones move with AK 47.”